The cell cycle is the sequence of events occurring in an ordered fashion which results in cell growth and cell division.

Phases of the Cell Cycle 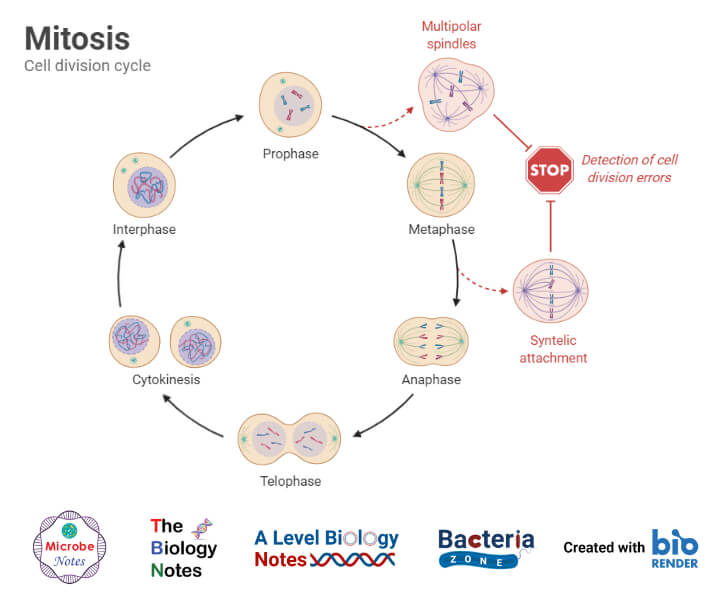 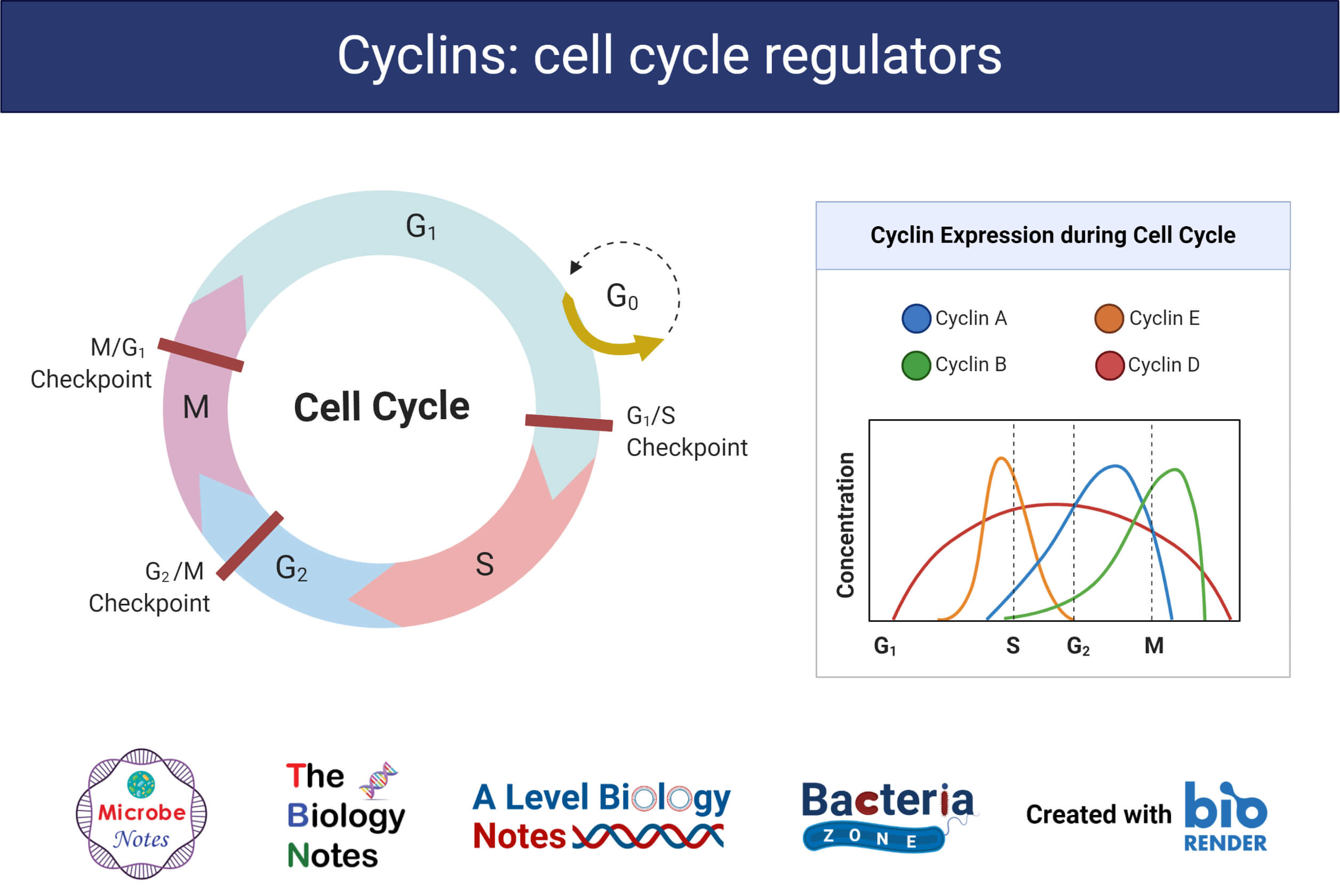 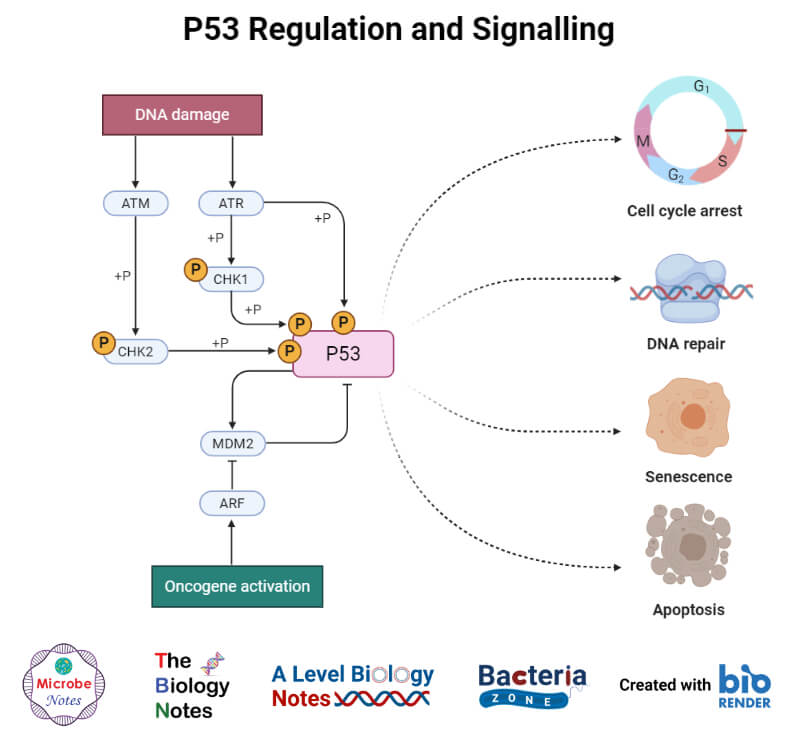 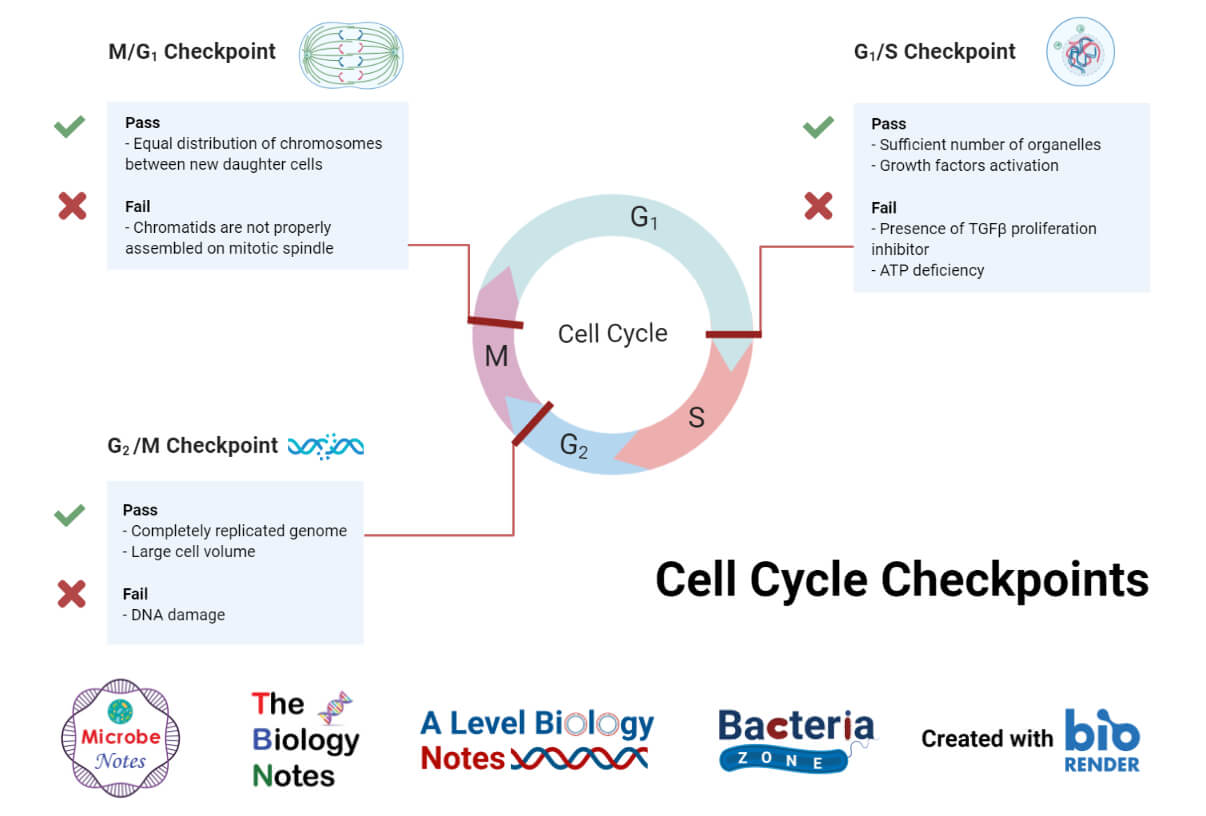