In this phase, a series of checkpoints take place ensuring the spindles are formed. In karyotyping studies, the metaphase stage is used to detect chromosomal abnormalities. 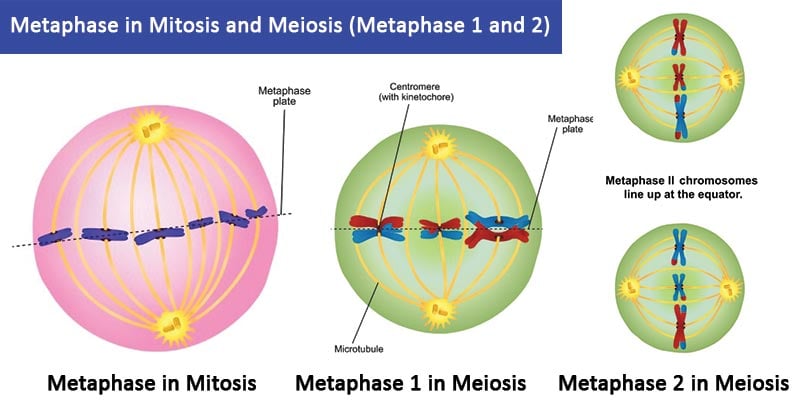 What happens in metaphase? 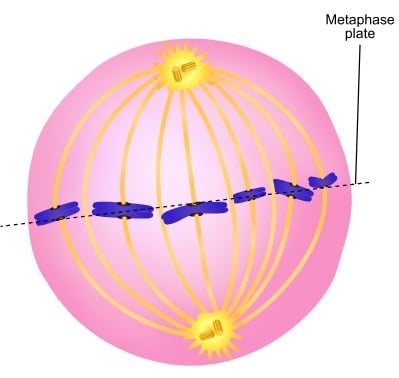 Metaphase I in Meiosis 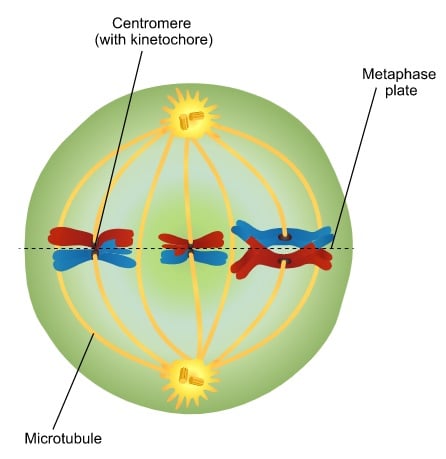 Metaphase I in Meiosis Video Animation