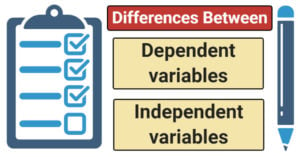 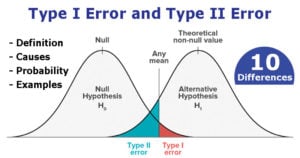 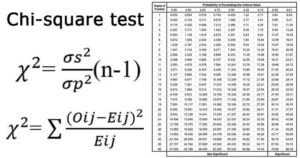 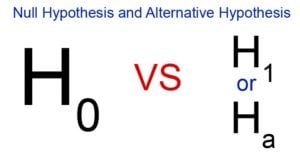 Some of the mistakes are: Choosing a topic that is too large. Choosing a topic that is too complex for research at the level of the researcher. Not giving due consideration to the time factor. This factor is important because the research work is to be completed within the prescribed time period. Choosing research where materials are not easily accessible. Choosing research that is not researchable because the methodology of the study is not yet developed or outdated or incomplete. … Read more 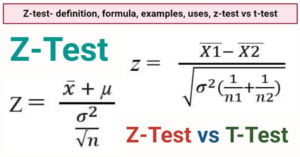 z-test definition z-test is a statistical tool used for the comparison or determination of the significance of several statistical measures, particularly the mean in a sample from a normally distributed population or between two independent samples. Like t-tests, z tests are also based on normal probability distribution. Z-test is the most commonly used statistical tool in research methodology, with it being used for studies where the sample size is large (n>30). In the case of the z-test, the variance is … Read more 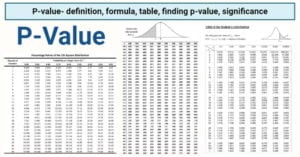 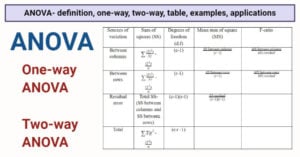 ANOVA Definition ANOVA (Analysis of Variance) is a statistical tool to test the homogeneity of different groups based on their differences. ANOVA is the method of analyzing the variance in a set of data and dividing the variance into groups according to the sources of those variations. ANOVA is based on the principle that the total amount of differences in a set of data can be divided into two types, the amount that can be attributed to chance and the … Read more

A questionnaire is defined as a document containing questions and other types of items designed to solicit information appropriate for analysis. The questionnaire may be regarded as a form of an interview on paper. Procedure for the construction of a questionnaire follows a pattern similar to that of the interview schedule. However, because the questionnaire is impersonal it is all the more important to take care of its construction. Since there is no interviewer to explain ambiguities or to check … Read more