Mitosis is the process of cell division in which one cell gives rise to two genetically identical daughter cells, resulting in cell duplication and reproduction. 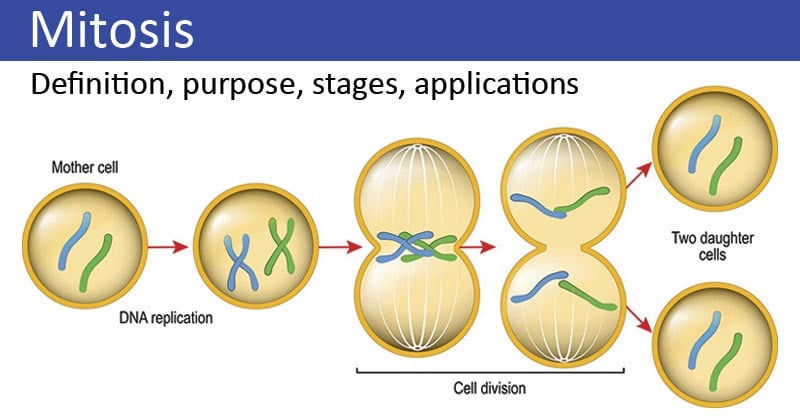 The process of mitosis is significant in both cell division as well as cell reproduction. Some of the major significances/purposes are given below:

Mitosis is a part of the cell cycle and is preceded by the S phase of interphase and usually followed or accompanied by cytokinesis. Replication of chromosomes and synthesis of proteins required for spindle fiber formation are formed prior to the onset of mitosis.

Mitosis is divided into the following phases based on the completion of one set of activities and the onset of the other. 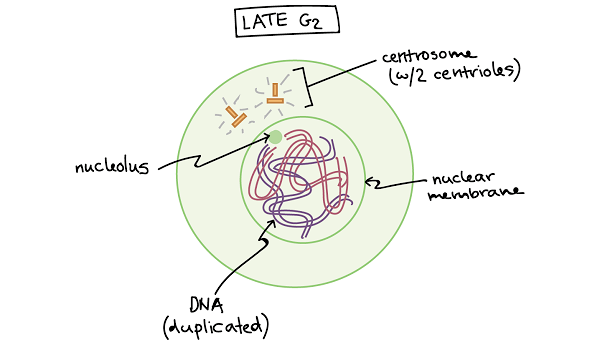 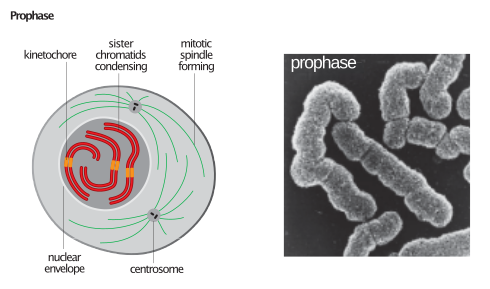 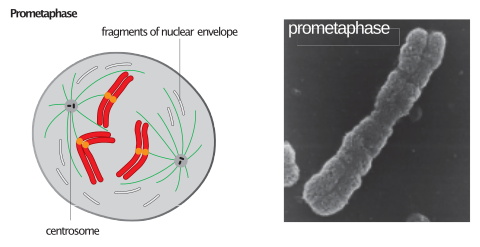 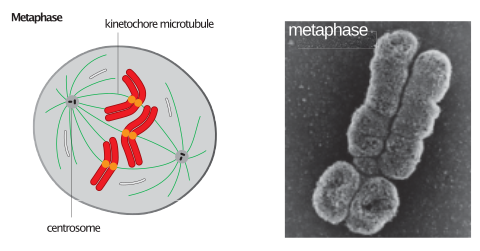 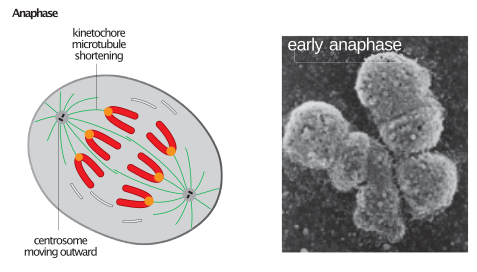 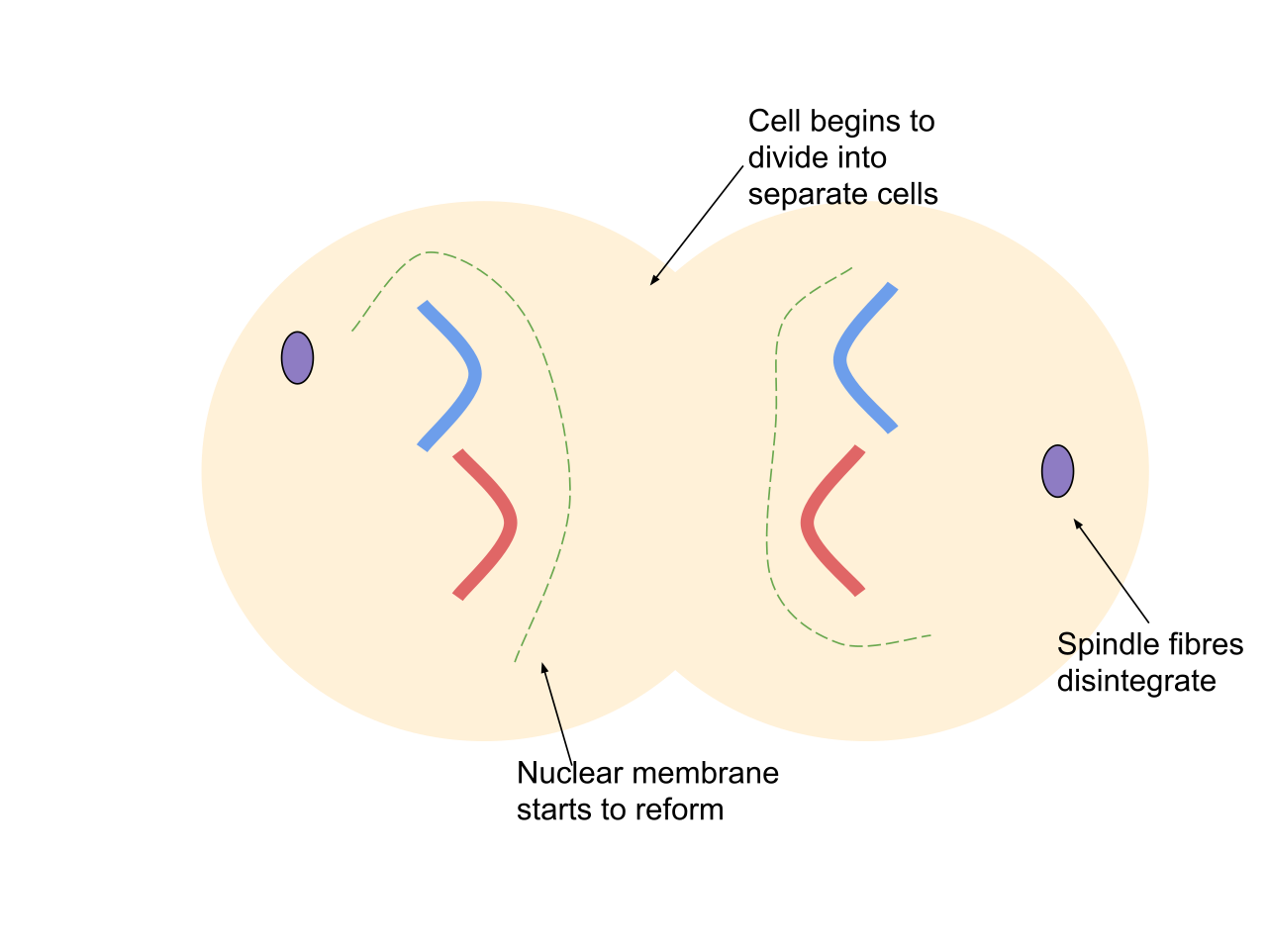 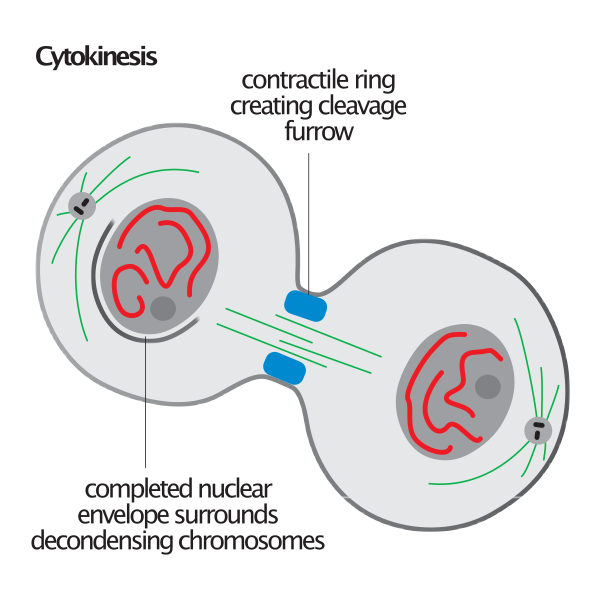 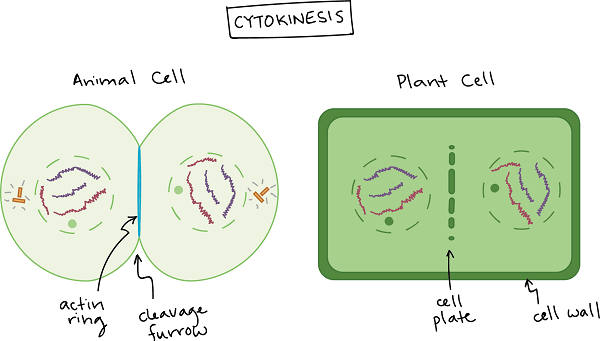 Mitosis has been utilized for many lab-based techniques in molecular biology and biotechnology. Some of the common use of mitosis are: