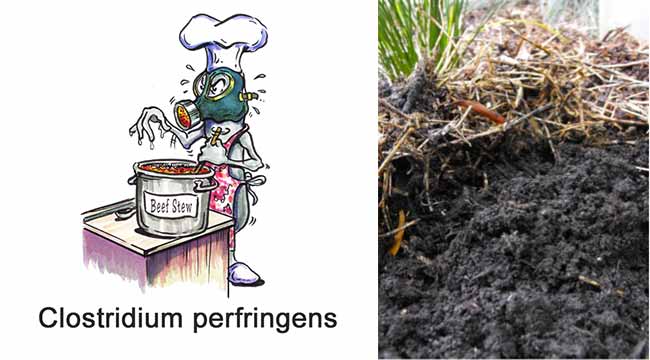 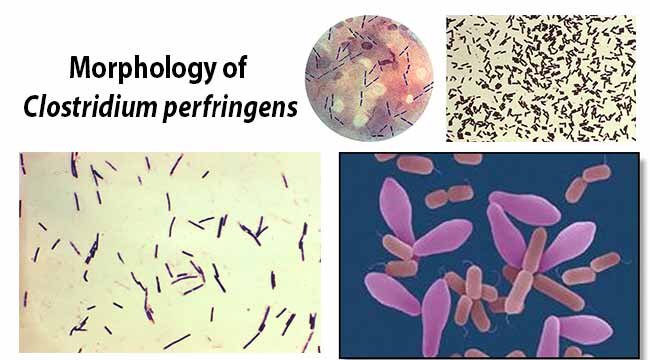 Note: C. perfringens rarely produces spores when cultured on agar in the laboratory.