What is Thymus Gland?

The thymus gland is one of the key organs in the lymphatic system, which occurs in the mediastinum below the sternum.

The thymus gland produces three different hormones; thymosin, thymopoietin, and the serum thymic factor. The thymic hormones do not act on the T cells identically. Their mode of action at the cellular level is based on the binding of the hormones to the specific cell receptors and the interaction with adenyl cyclase.

The following are some of the functions of the thymus gland; 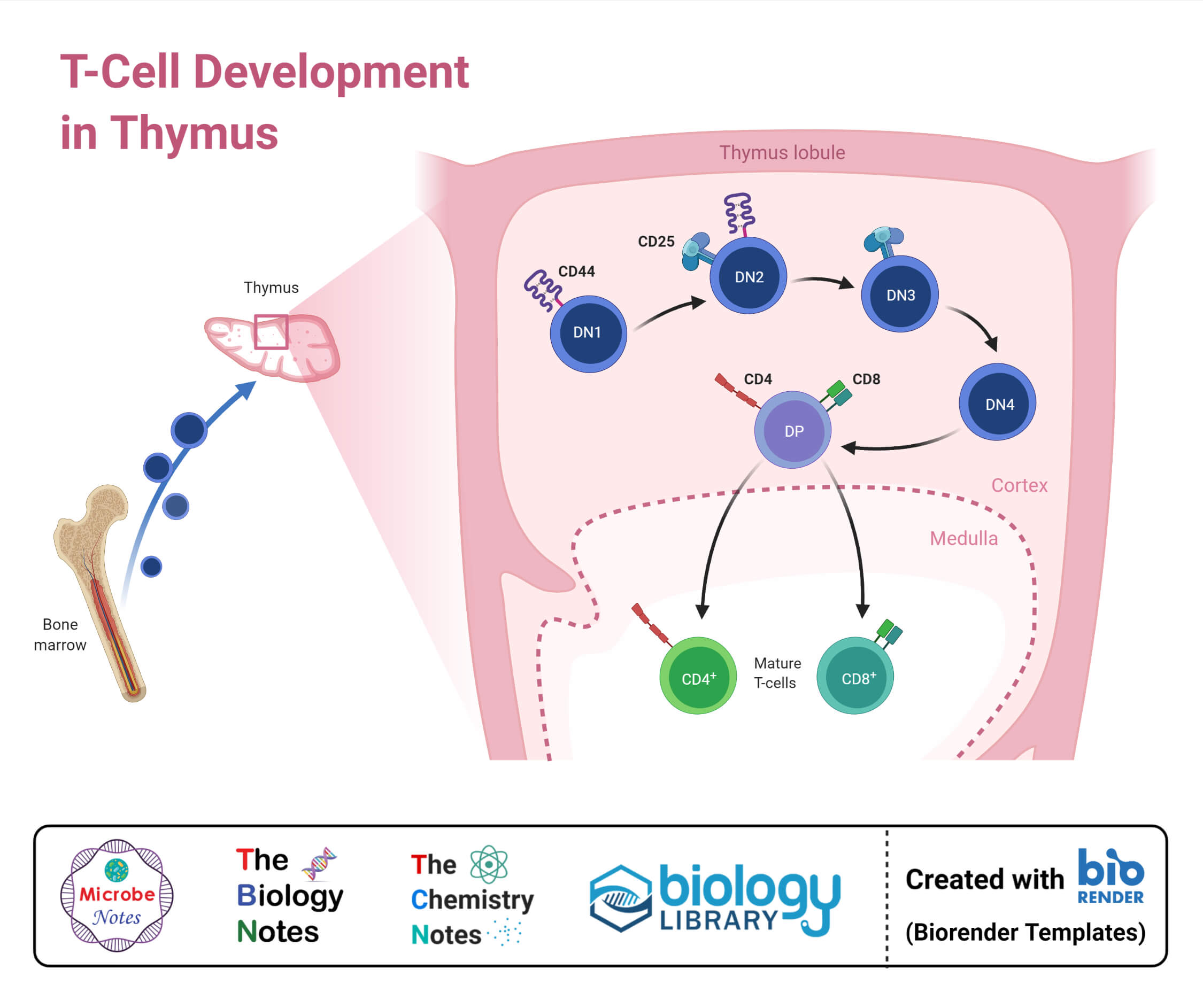 Diseases and Disorders of Thymus Gland

The following are some of the disorders and diseases of the thymus gland; 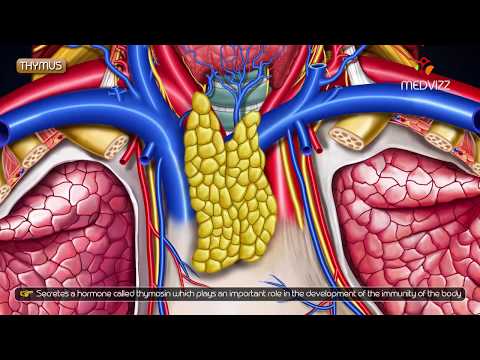