z-test is a statistical tool used for the comparison or determination of the significance of several statistical measures, particularly the mean in a sample from a normally distributed population or between two independent samples. 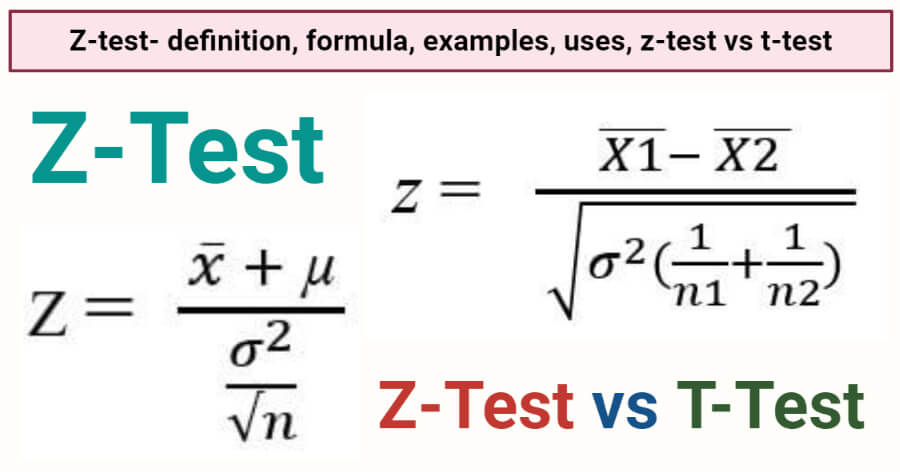 For the normal population with one sample:

where x̄  is the mean of the sample, and µ is the assumed mean, σ is the standard deviation, and n is the number of observations.

z-test for the difference in mean:

Taking the null hypothesis that the mean height of the population is equal to 67.39 inches, we can write:

Assuming the population to be normal, we can work out the test statistic z as under:

As Ha is two-sided in the given question, we shall be applying a two-tailed test for determining the rejection regions at a 5% level of significance which comes to as under, using normal curve area table: