What is the Esculin Hydrolysis Test?

A. Preparation of the media

Esculin hydrolysis can be observed either through tube test or esculin spot test. The spot test is a rapid test. 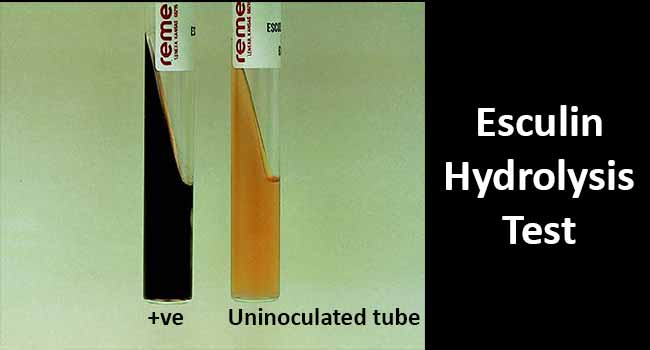