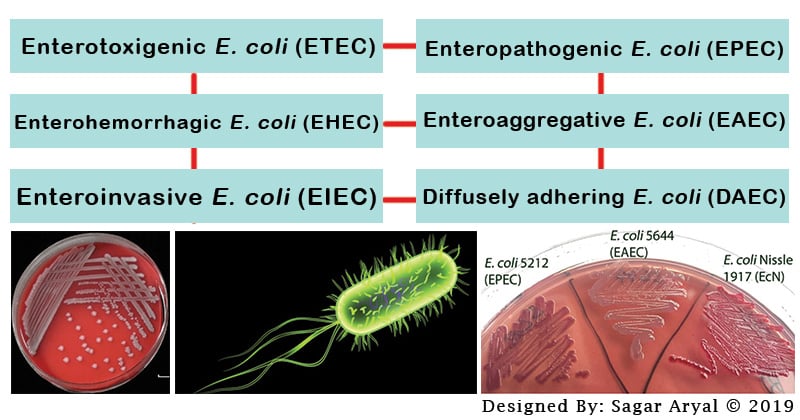 The effectiveness of E. coli as a pathogen is illustrated by the fact that: 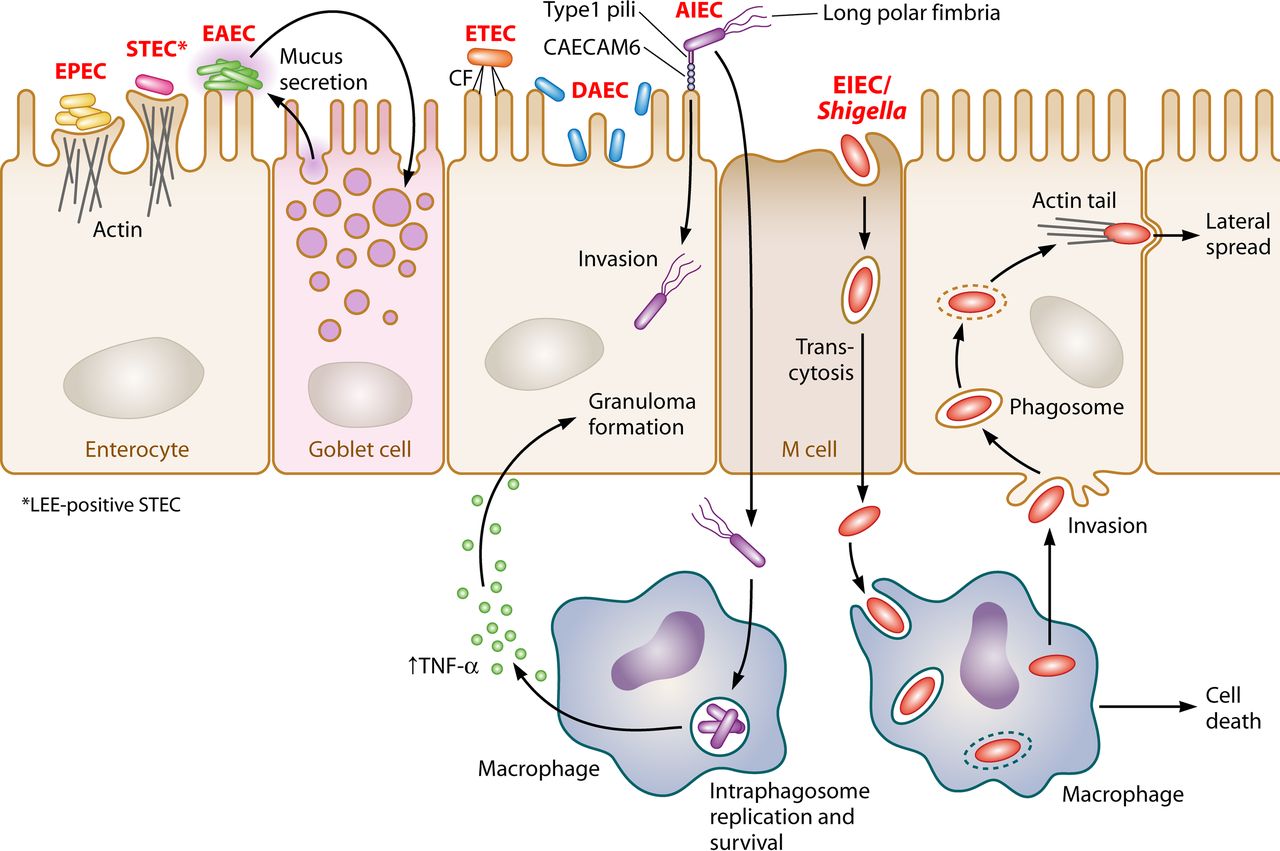