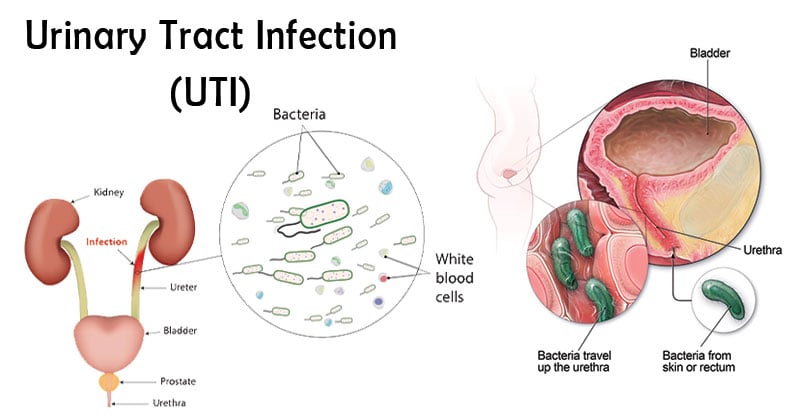 Clinically, UTIs are categorized as uncomplicated or complicated.

They typically affect individuals who are otherwise healthy and have no structural or neurological urinary tract abnormalities; these infections are differentiated into lower UTIs (cystitis) and upper UTIs (pyelonephritis).

Complicated UTIs are defined as UTIs associated with factors that compromise the urinary tract or host defence, including urinary obstruction, urinary retention caused by neurological disease, immune-suppression, renal failure, renal transplantation, pregnancy and the presence of foreign bodies such as calculi, indwelling catheters or other drainage devices.

Urine culture may be normal in patients with renal or perinephric abscess if the infected tissue does not communicate with the collecting system. Drainage of such localized infections is performed for therapeutic reasons, as well as to collect material for culture, Gram stain and any other laboratory evaluation.