Syntrophism or syntrophy is a special kind of interaction between two metabolically different organisms where they interact by short-distance metabolite transfer. 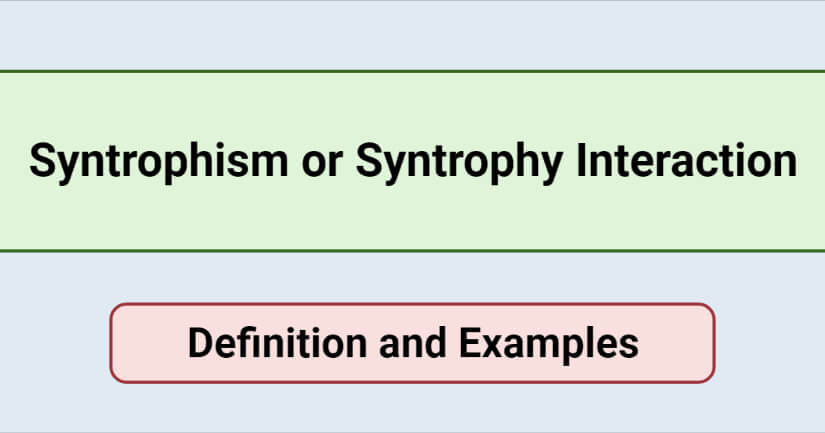 3. Bacteria in the rumen