What are Natural Killer (NK) Cells?

How do NK Cells work against pathogens? (Immunity)

The immune response of NK cells against pathogens or other antigens can be differentiated into different categories;

The four steps of degranulation can be described as below: 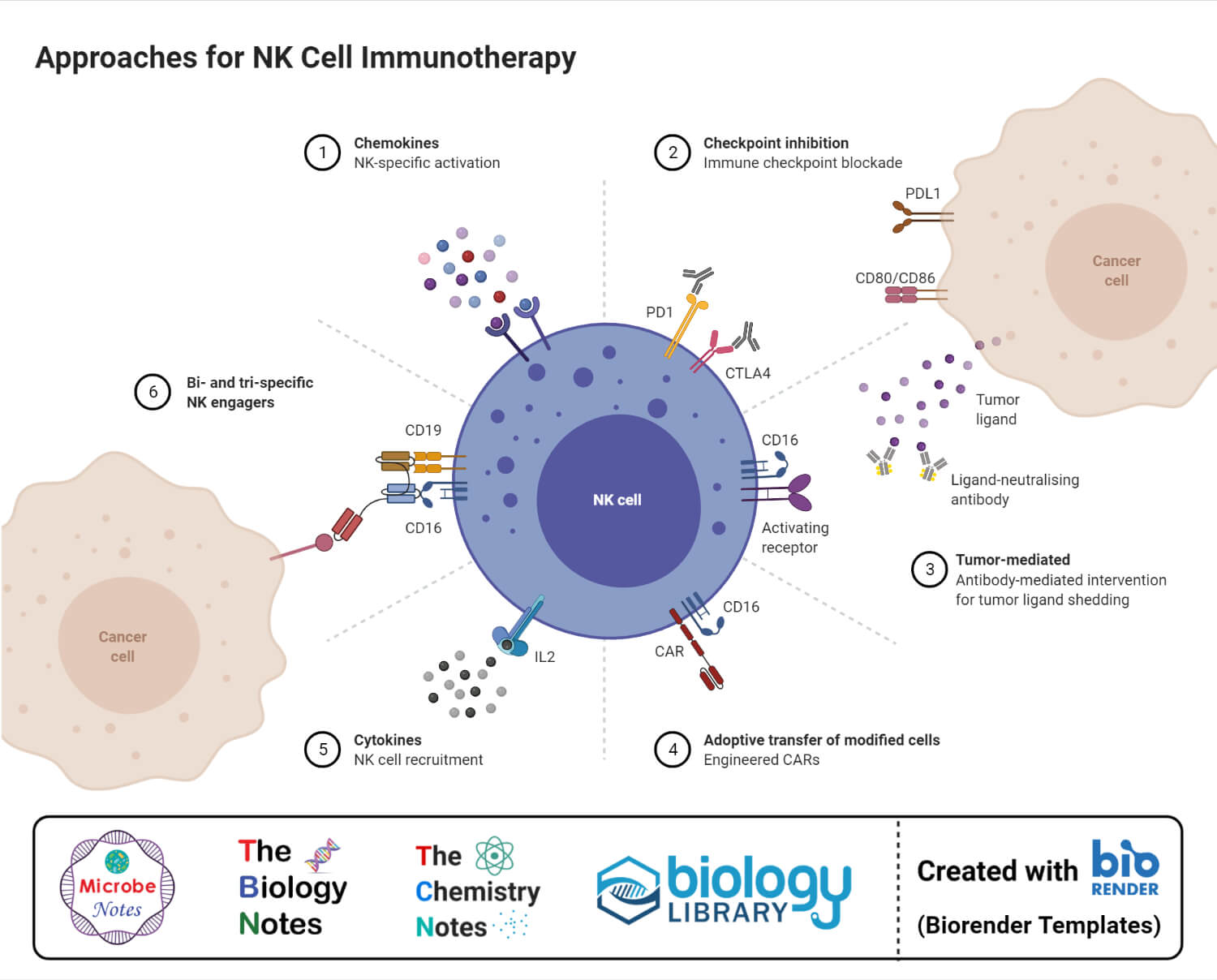 The following are some of the functions of NK cells;