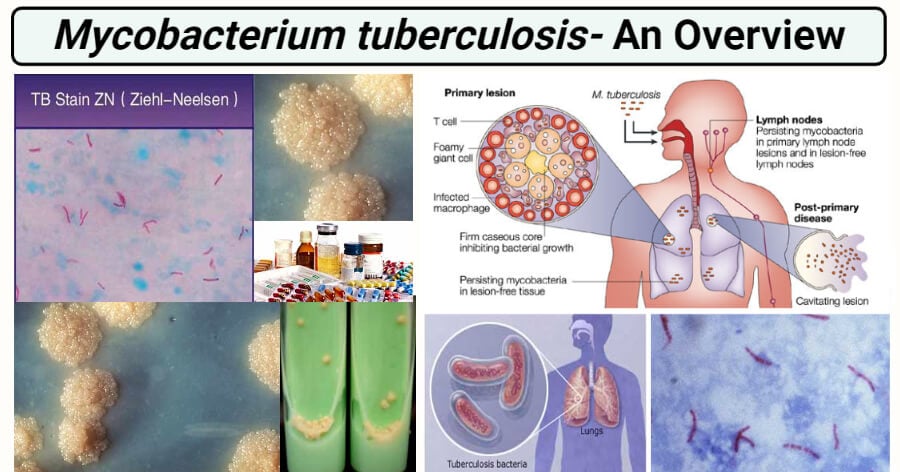 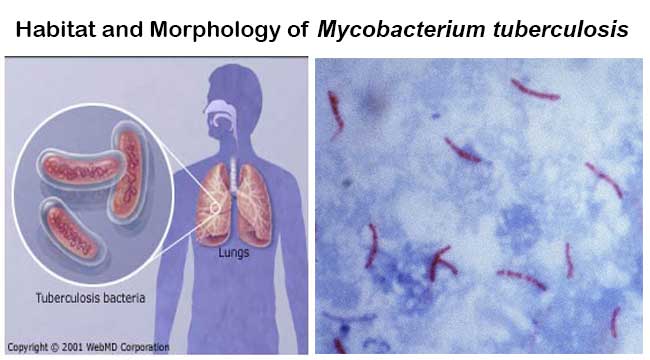 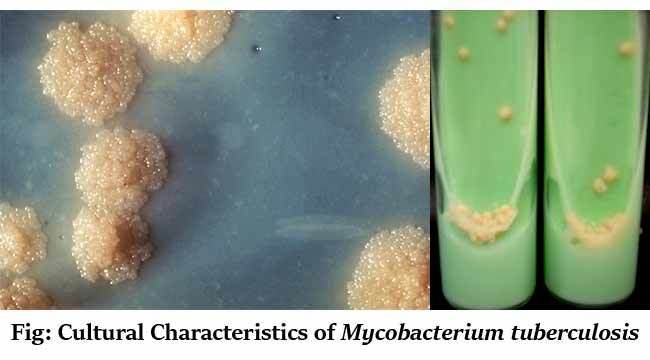 In the Lowenstein-Jensen (LJ) medium

A. Mycolic acid and Lipoarabinomannan (LAM) 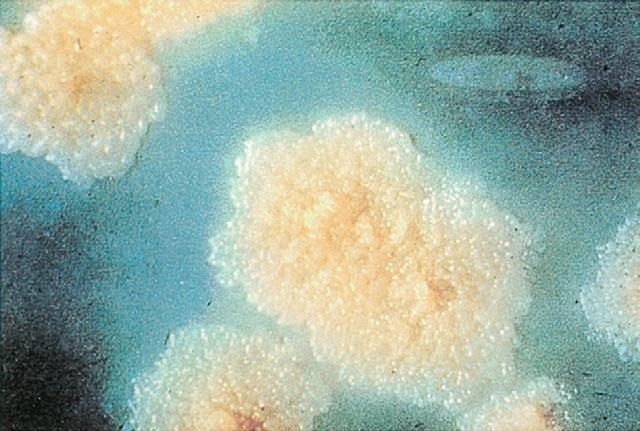 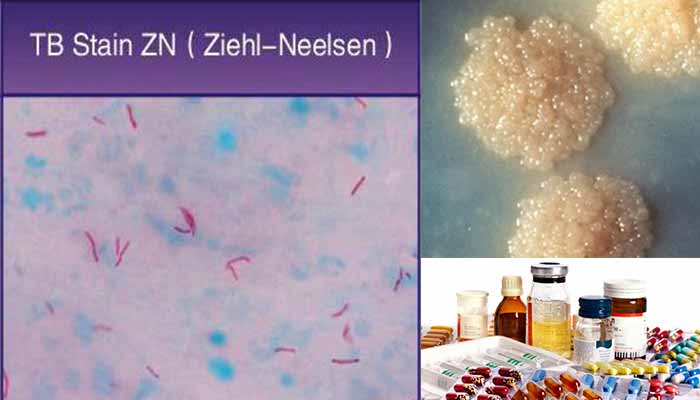 The result interpretation is given as:

Two commercial assays generally used to detect the interferon are:

The second line drugs include

2 thoughts on “Mycobacterium tuberculosis- An Overview”