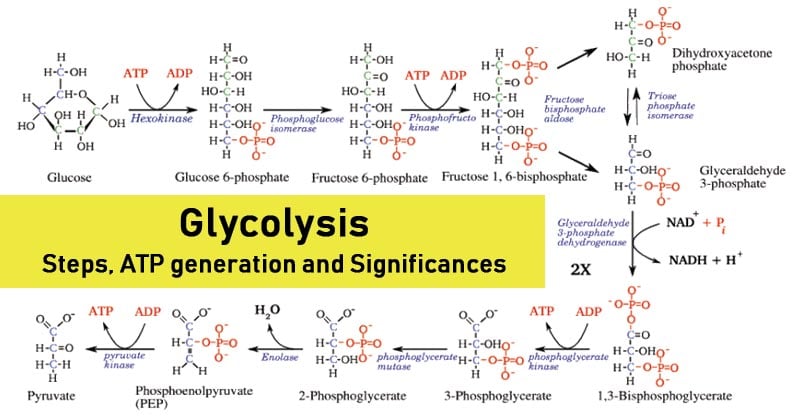 Glycolysis takes place in the cytoplasm of cells in most body tissues. 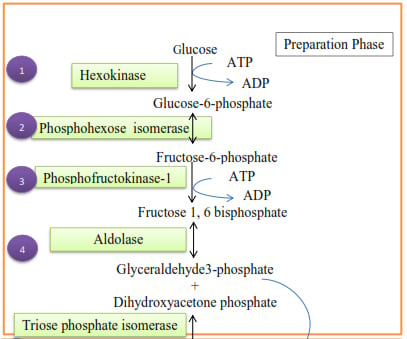 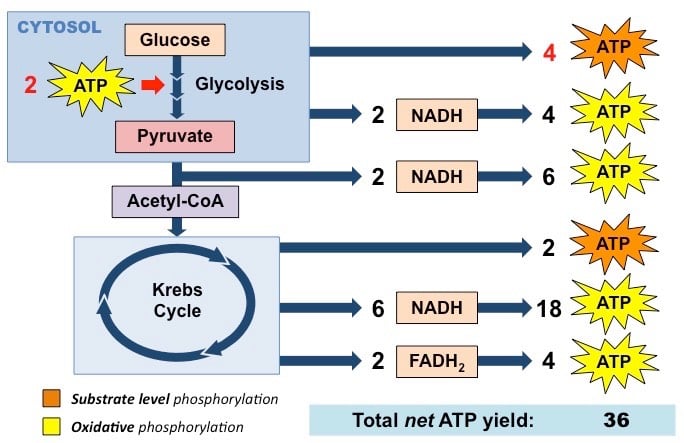 Deficiency in any of the glycolytic enzymes leads to hemolytic anemia because RBCs depend on glycolysis for energy production and will lyse if their energy demands are not met as a result of faulty glycolysis.