What is Candida glabrata?

Candida glabrata was previously known as Torulopsis glabrata, belongs to the class of Fungi Imperfecti, the order of Moniliaes and family of Cryptococcaceae. 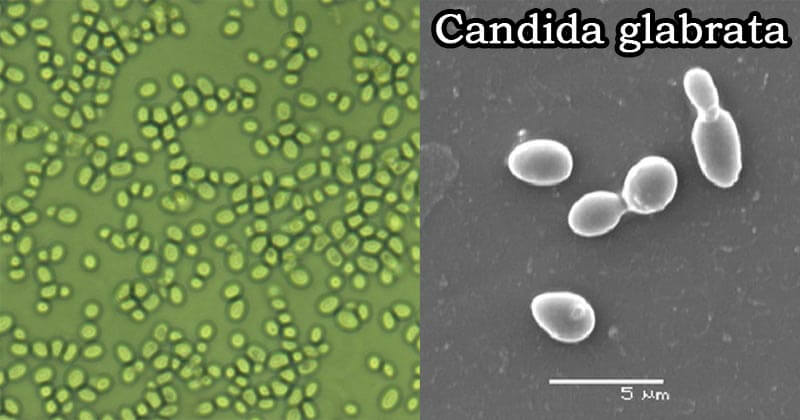 KOH wet mount for identification and differentiation from other Candida species. 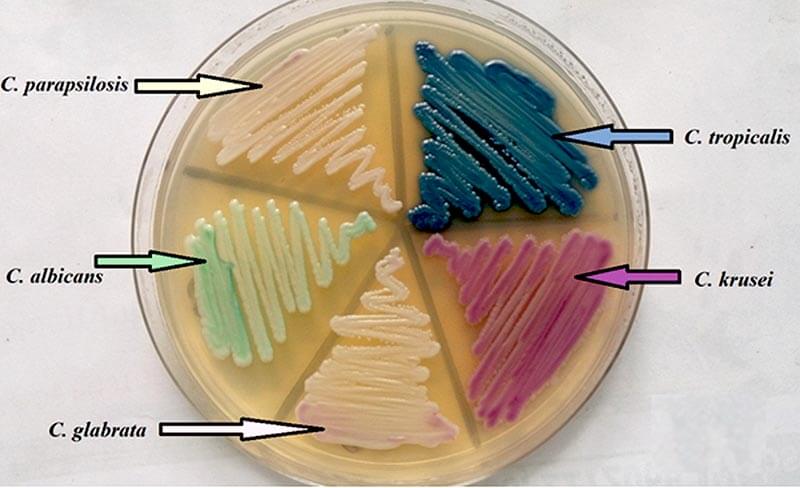 Candida glabrata can only ferment and assimilates glucose and trehalose, unlike other Candida species that assimilate several sugars. 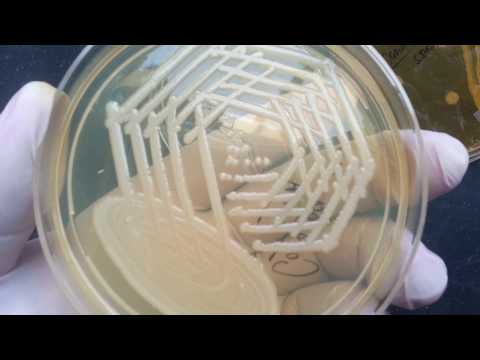