Aspergillus niger is the most common species of aspergillus. 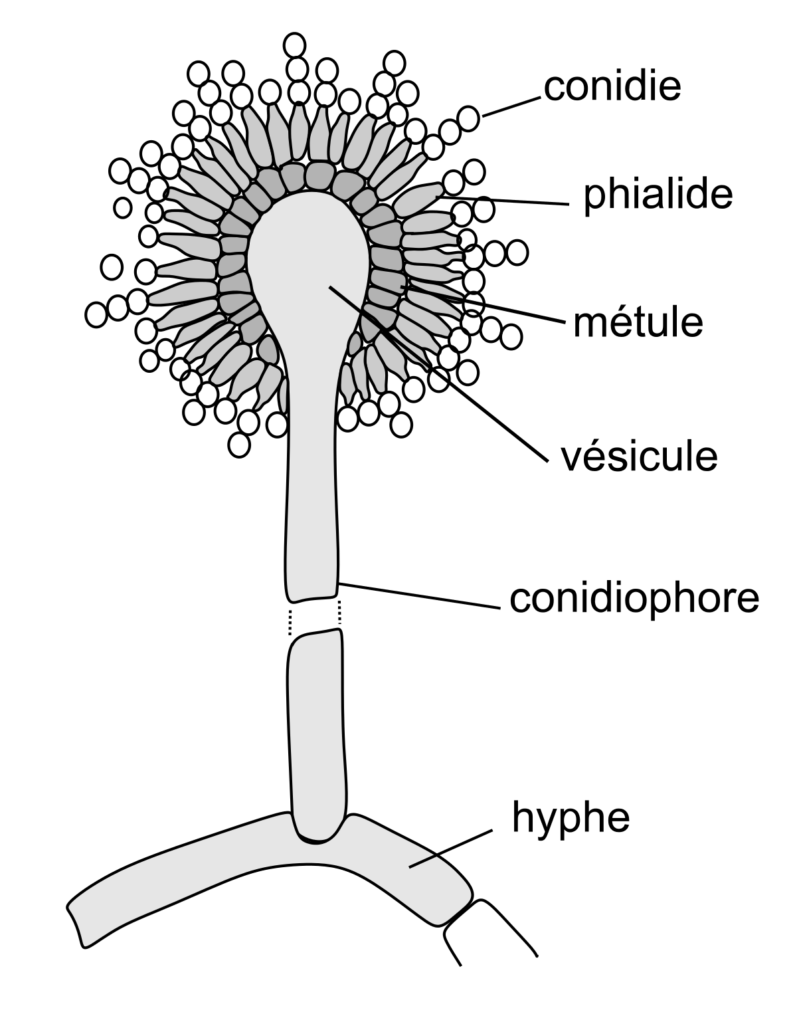 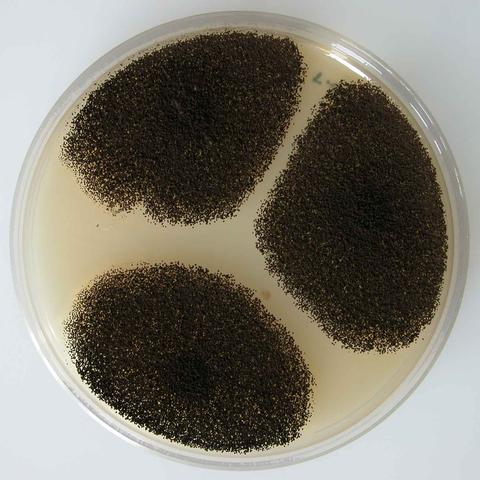 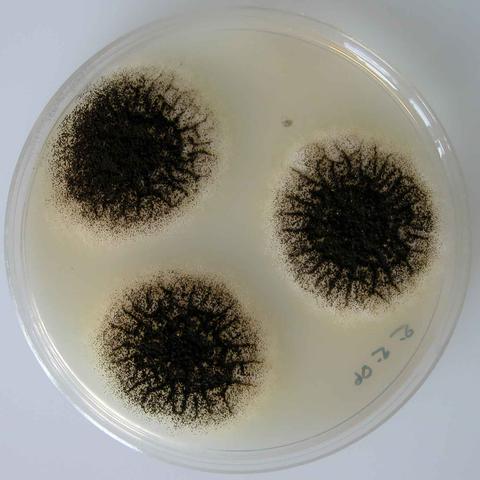 Prevention and control of Aspergillus niger

For prevention of otomycosis infection:

2 thoughts on “Aspergillus niger- An Overview”