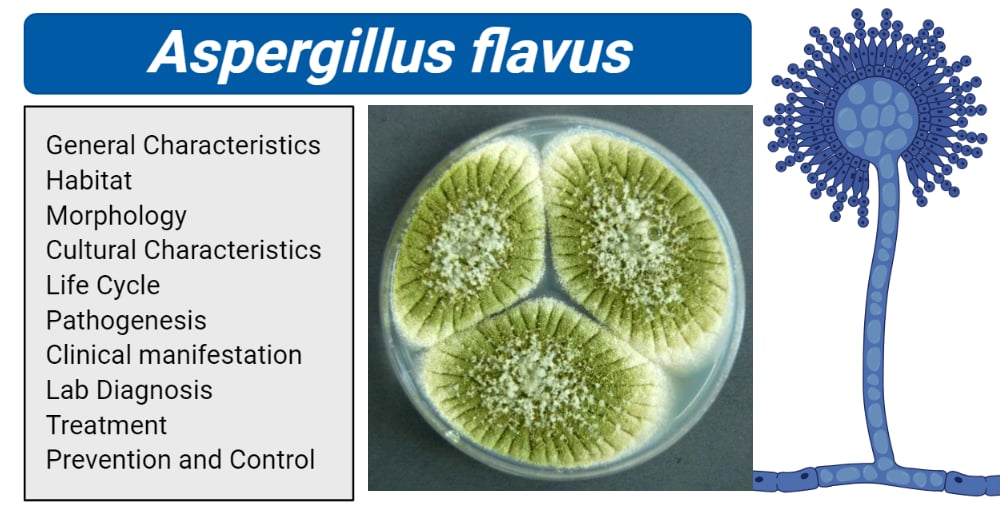 The life cycle of Aspergillus flavus

Thin Layer Chromatography for the detection of aflatoxins and observed under the fluorescent Microscope.