Germ theory states that certain diseases are caused by the invasion of the body by microorganisms, organisms too small to be seen except through a microscope. 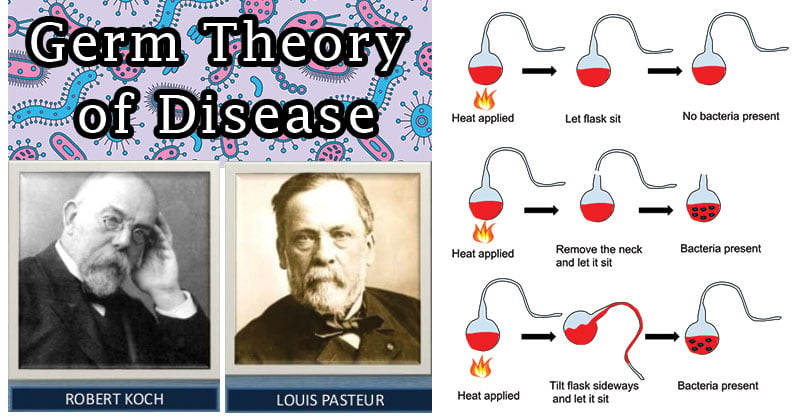 The Establishment of Germ Theory of Disease

Besides these, the observations and actions of Ignaz Semmelweis, Joseph Lister and John Snow would retrospectively be acknowledged as contributing to the acceptance of germ theory.

But it was the laboratory researches of Louis Pasteur in the 1860s and then Robert Koch in the following decades that provided the scientific proof for germ theory.

Their work opened the door to research into the identification of disease-causing germs and potential life-saving treatments.

Applications and Importance of the Germ Theory of Disease

3 thoughts on “The Germ Theory of Disease”