Rhizopus spp are saprophytic fungi found on plants and it is parasitic on animals. 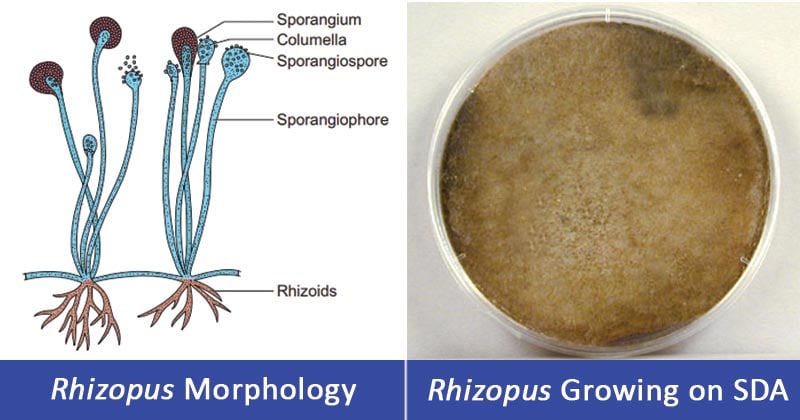 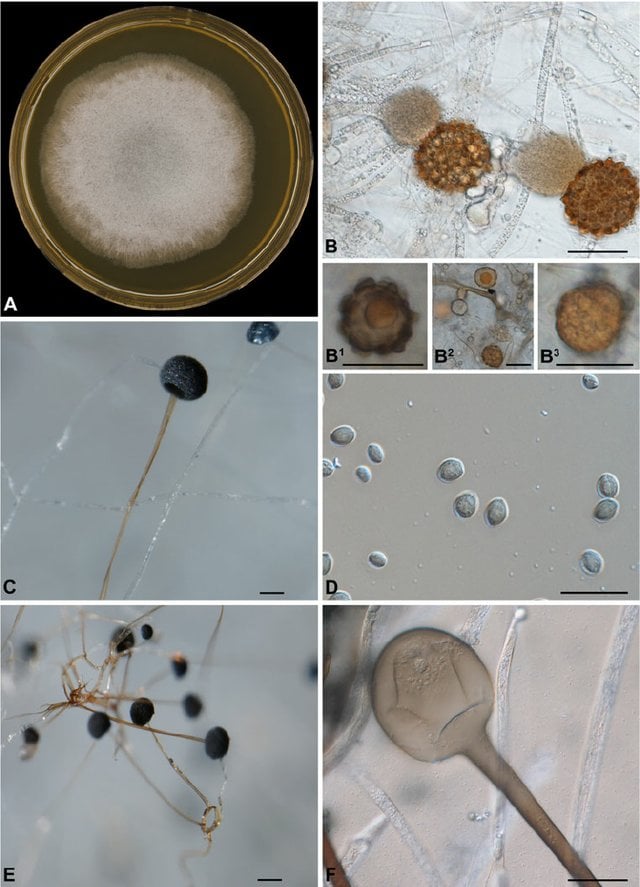 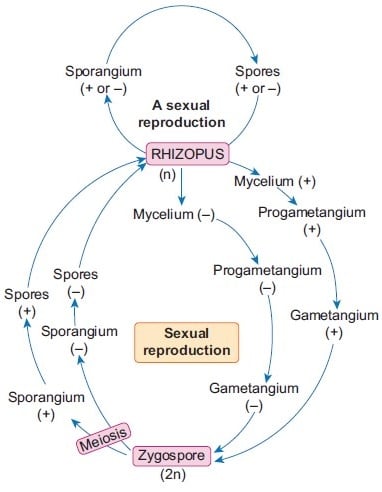 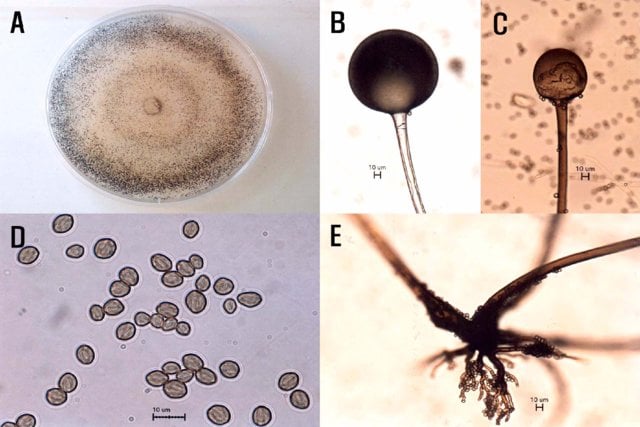 There are 8 known species of Rhizopus of which 3 are of industrial and medical importance and they include:

1 thought on “Rhizopus spp- An Overview”