Classified to different generations, NGS has led to overcome the limitations of conventional DNA sequencing methods and has found usage in a wide range of molecular biology applications.

The generations it is classified into include: 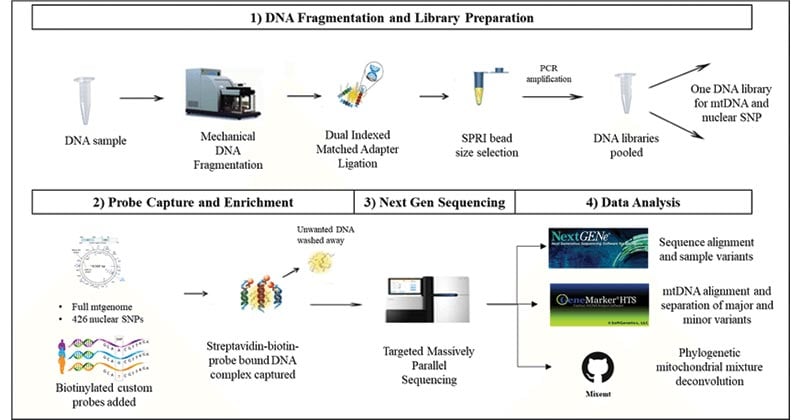 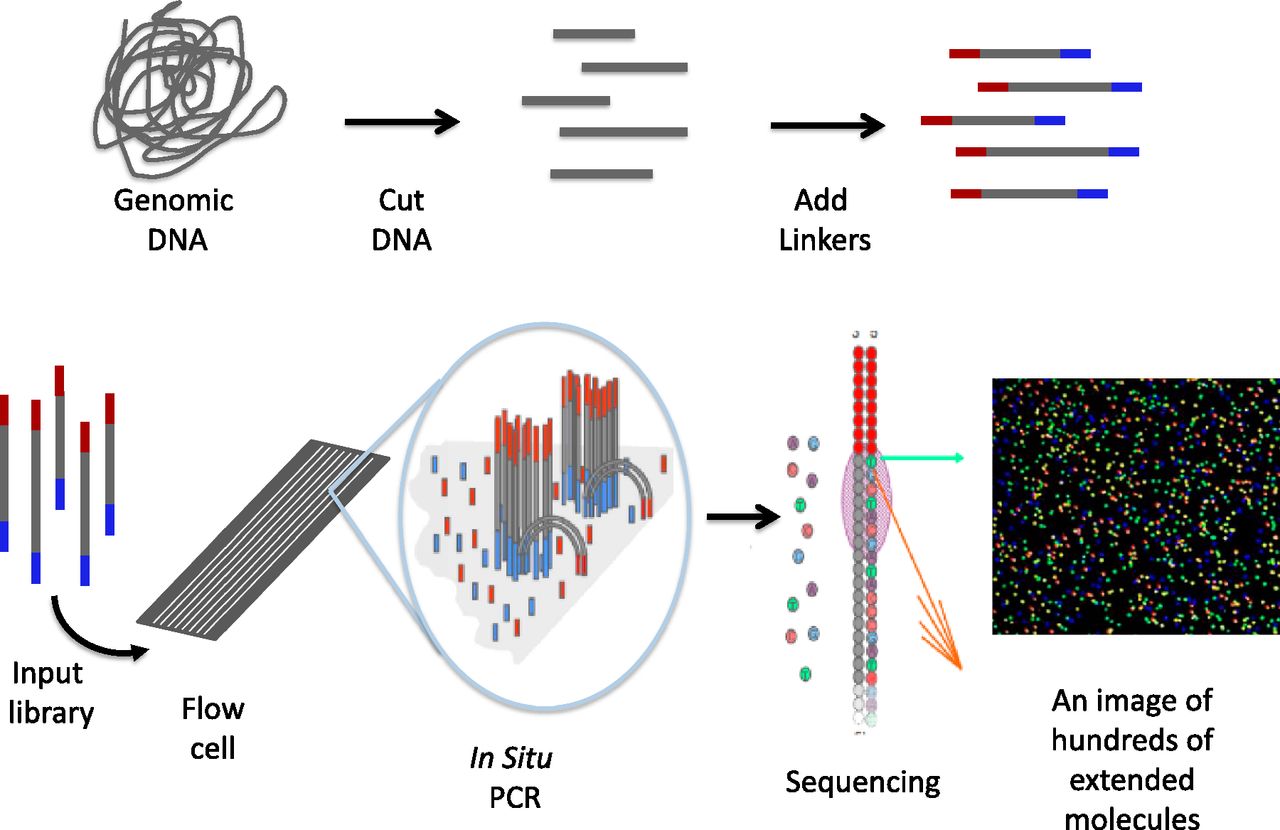 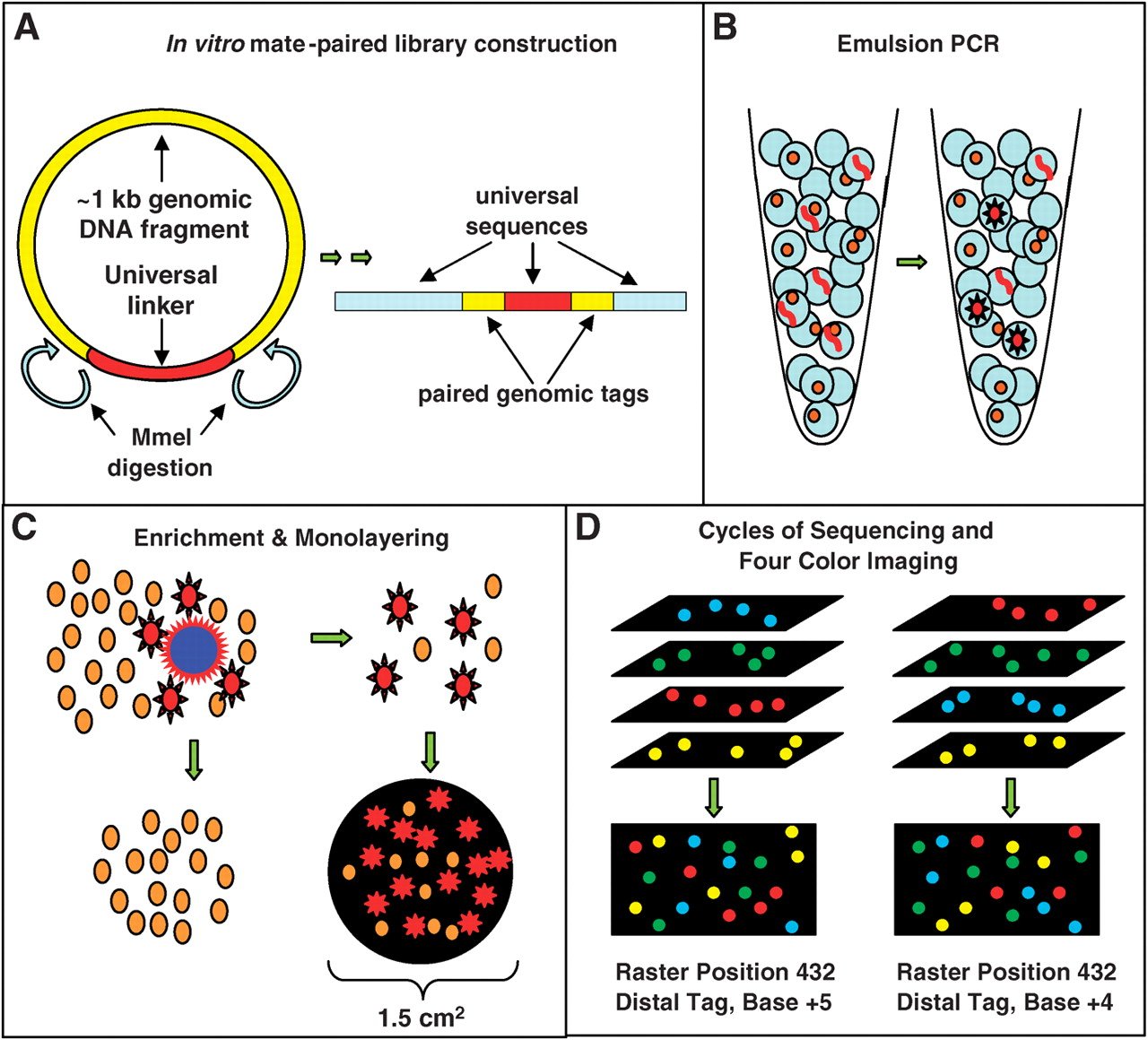 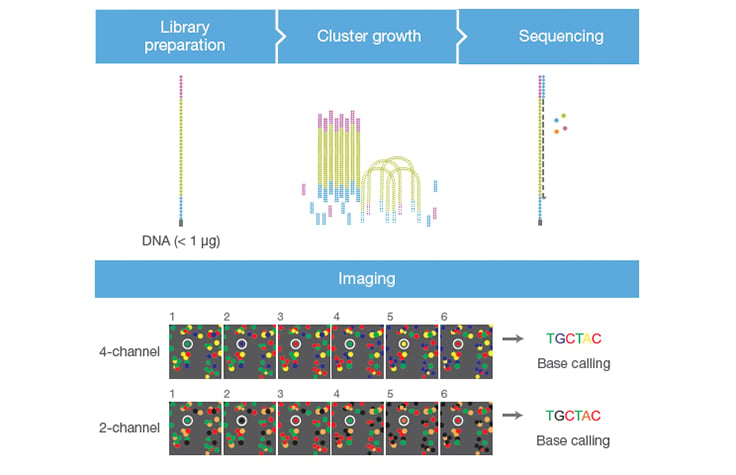 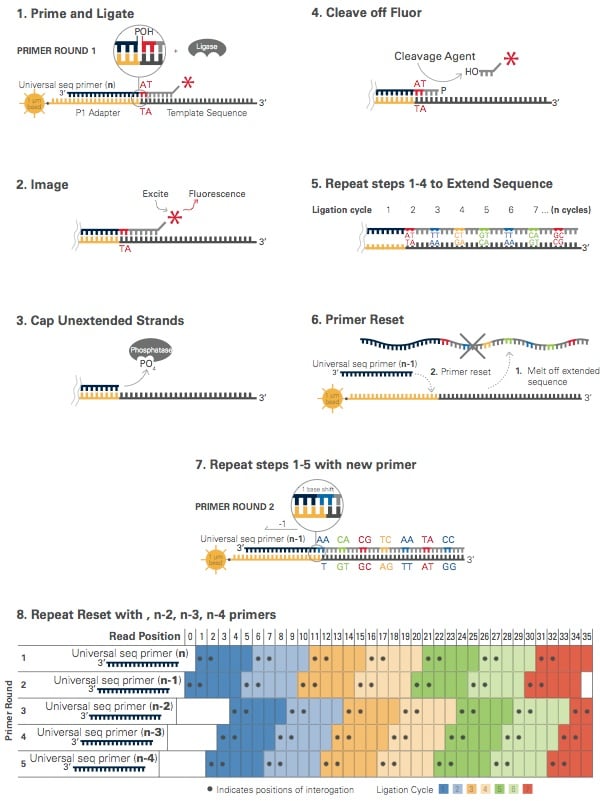 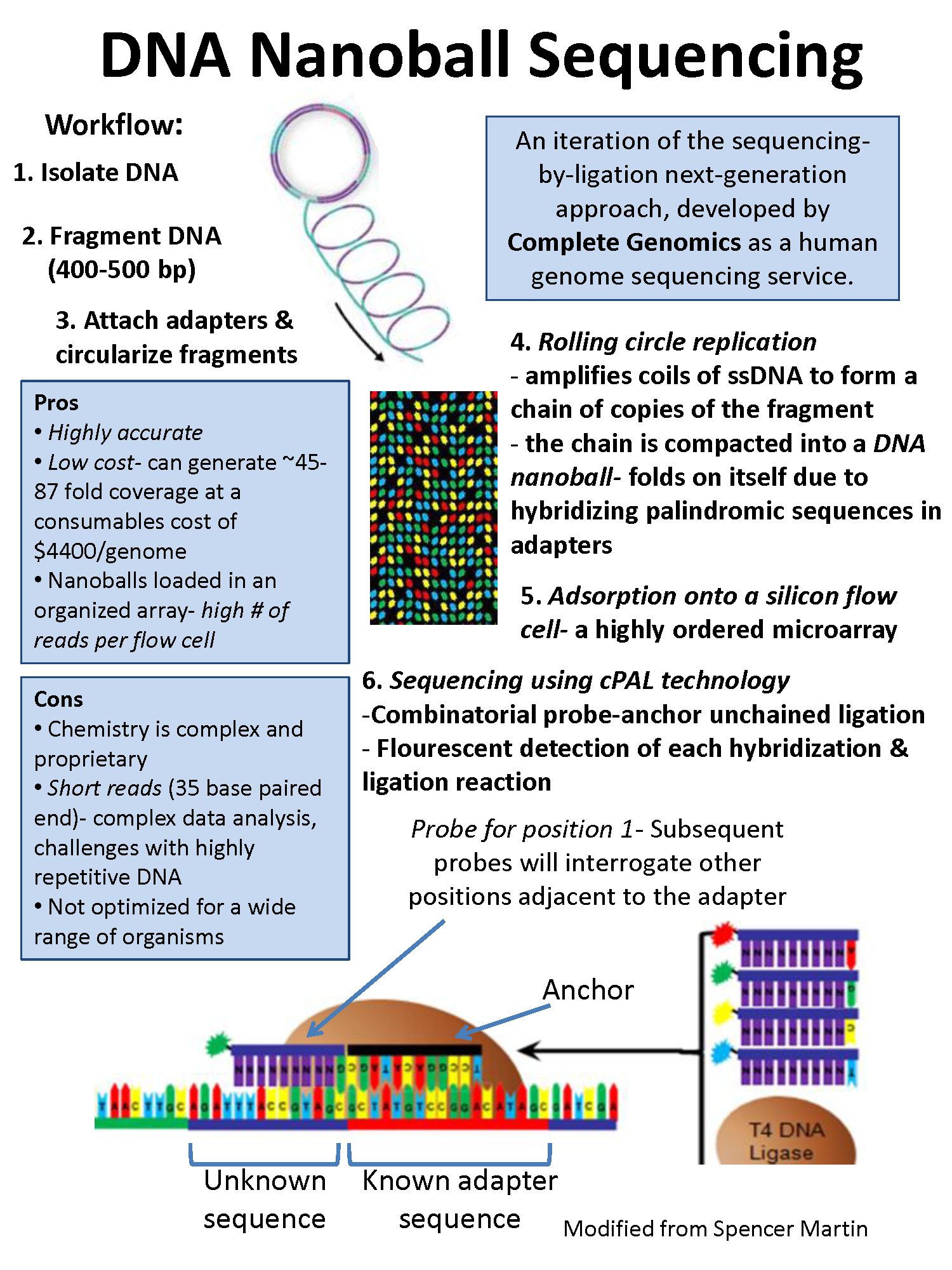 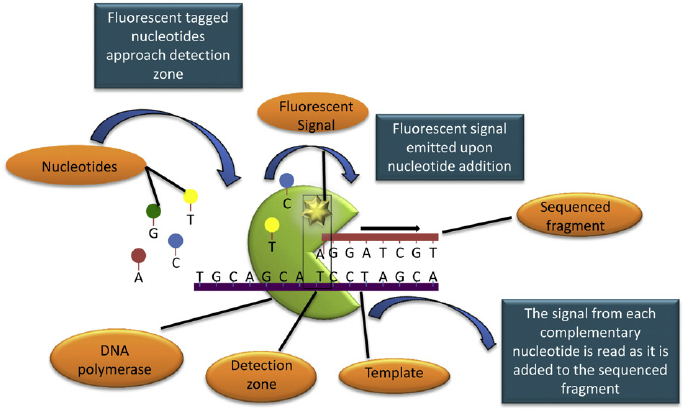 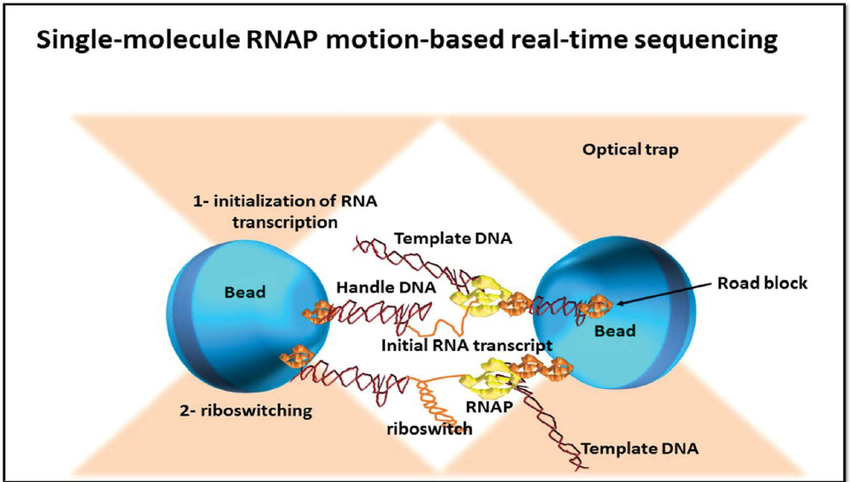 1 thought on “Next Generation Sequencing (NGS)”