Plant Tissue culture is the in vitro aseptic culture of cells, tissues, organs, or whole plant under controlled nutritional and environmental conditions often to produce the clones of plants. 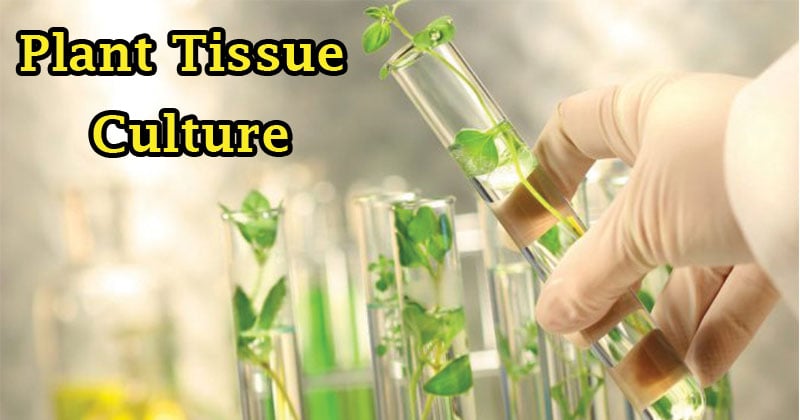