What is a peptide? 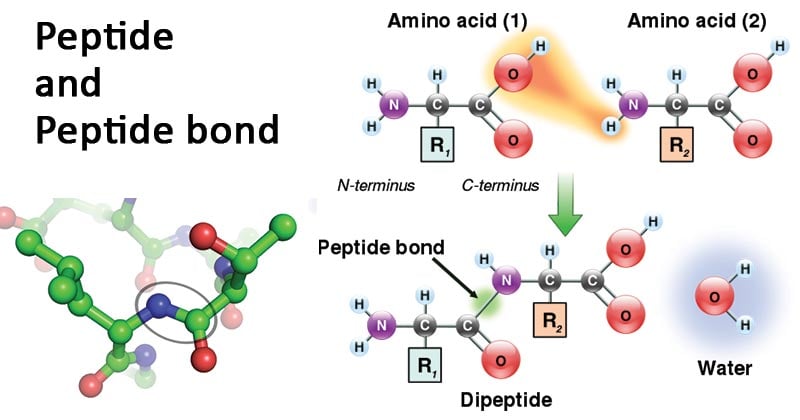 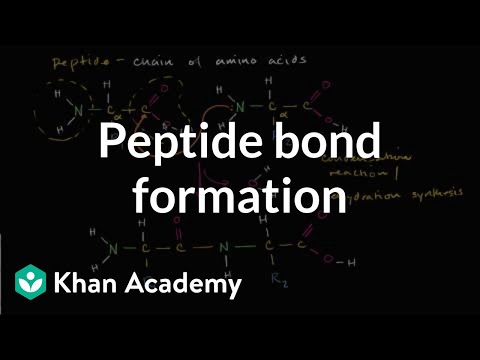 What is a peptide bond?
A peptide bond is a special type of amide bond formed between two molecules where an α-carboxyl group of one molecule reacts with the α-amino group of another molecule releasing a water molecule.