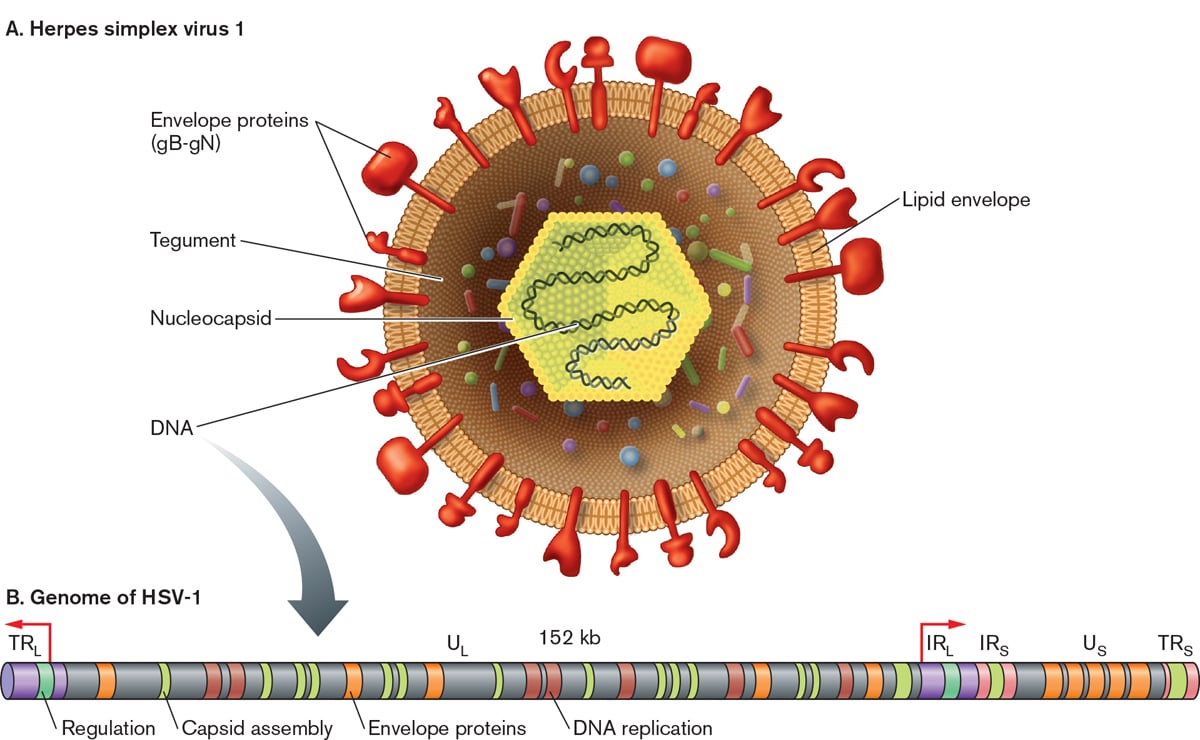 Figure: Map of the genome of herpes simplex virus. The HSV-1 genome is a single, linear molecule of double-stranded DNA approximately 152,000 bp in length. It is divided into two unique segments called long (U L ) and short (U S ). Short regions of repeated sequence (a/b/c and a’/b’/ c’) occur at the genome ends and between the L and S segments. As DNA is replicated, the L and S segments invert at a high rate creating a total of four genome isomers. The four occur at equal frequencies in most wild-type HSV-1 populations. Source: DOI: 10.1038/sj.cgt.7700771 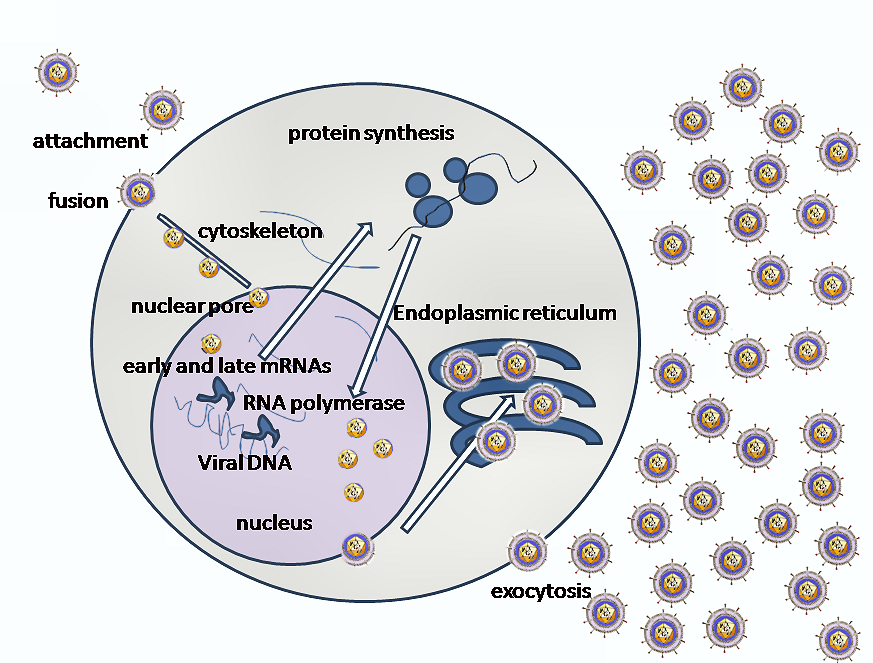 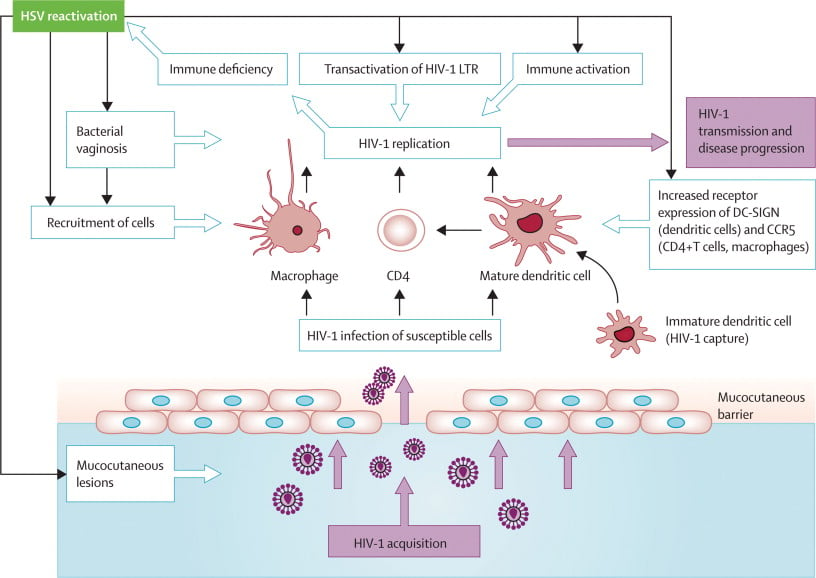 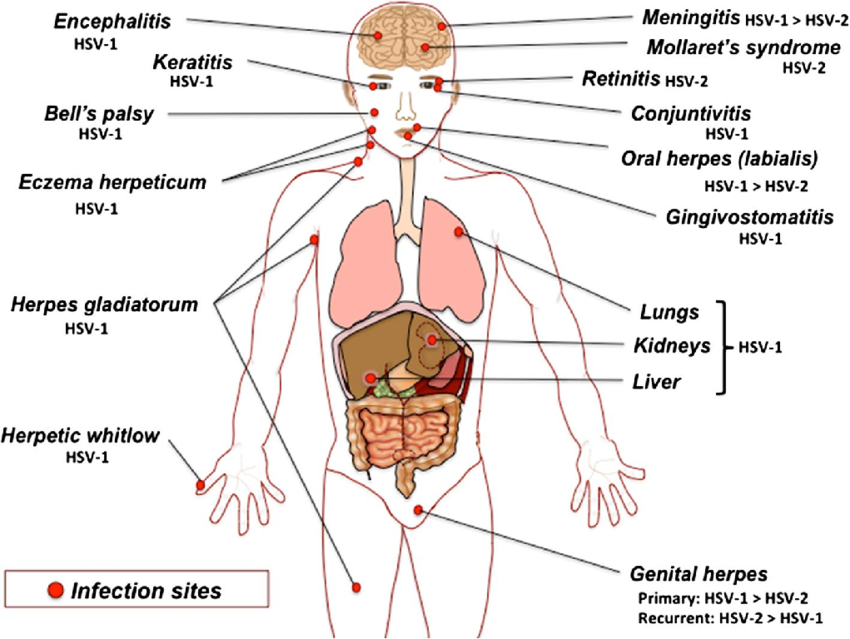