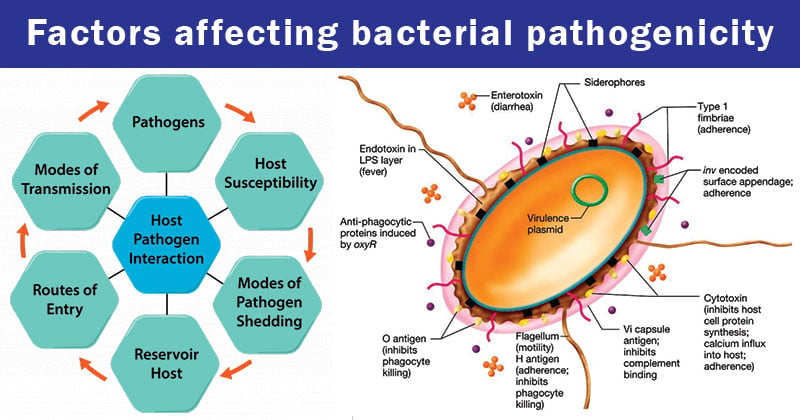 Example: In most healthy individuals, bacteria from the normal flora that occasionally penetrate the body (e.g., during tooth extraction or routine brushing of teeth) are cleared by the host’s cellular and humoral mechanisms. In contrast, individuals with defective immune responses are prone to frequent, recurrent infections with even the least virulent bacteria.