Source of contamination of Clostridium perfringens 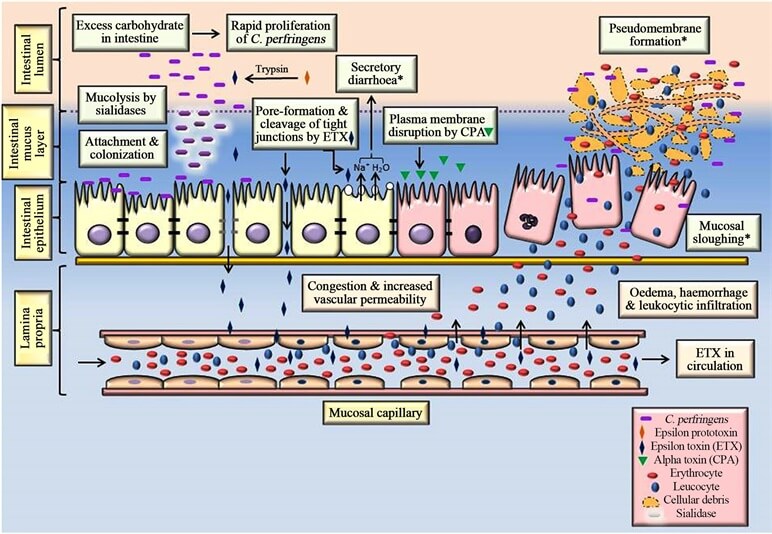 C. perfringens food poisoning is detected by its enterotoxin and the number of vegetative cells and spores in feces sample. 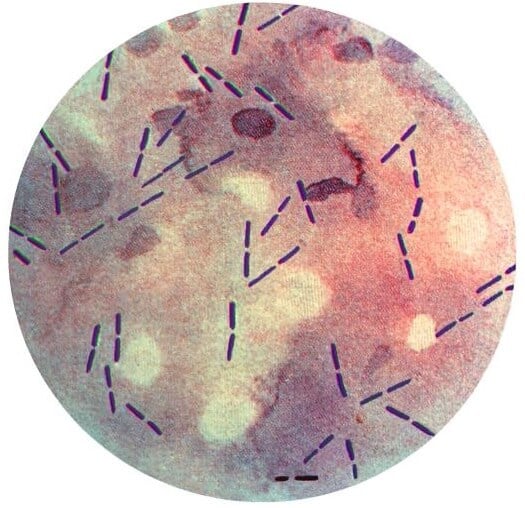