Chlorophyll is an important class of pigment molecules that act as a principal photoreceptor in the case of most green plants. 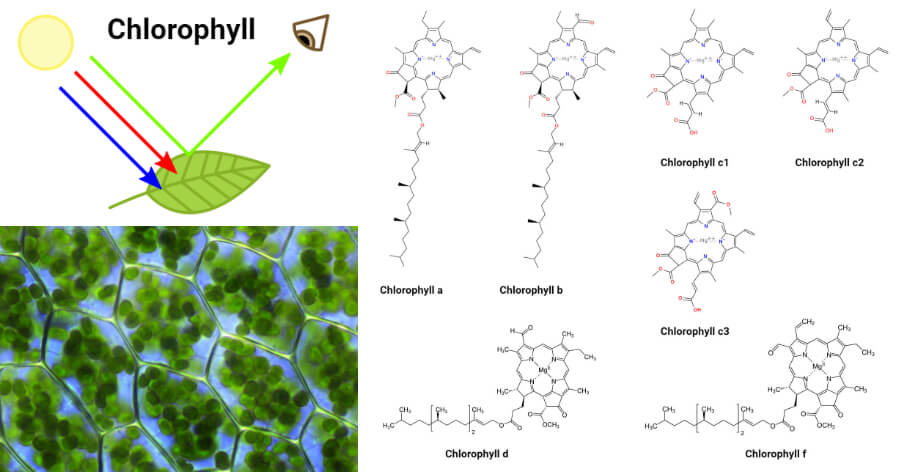 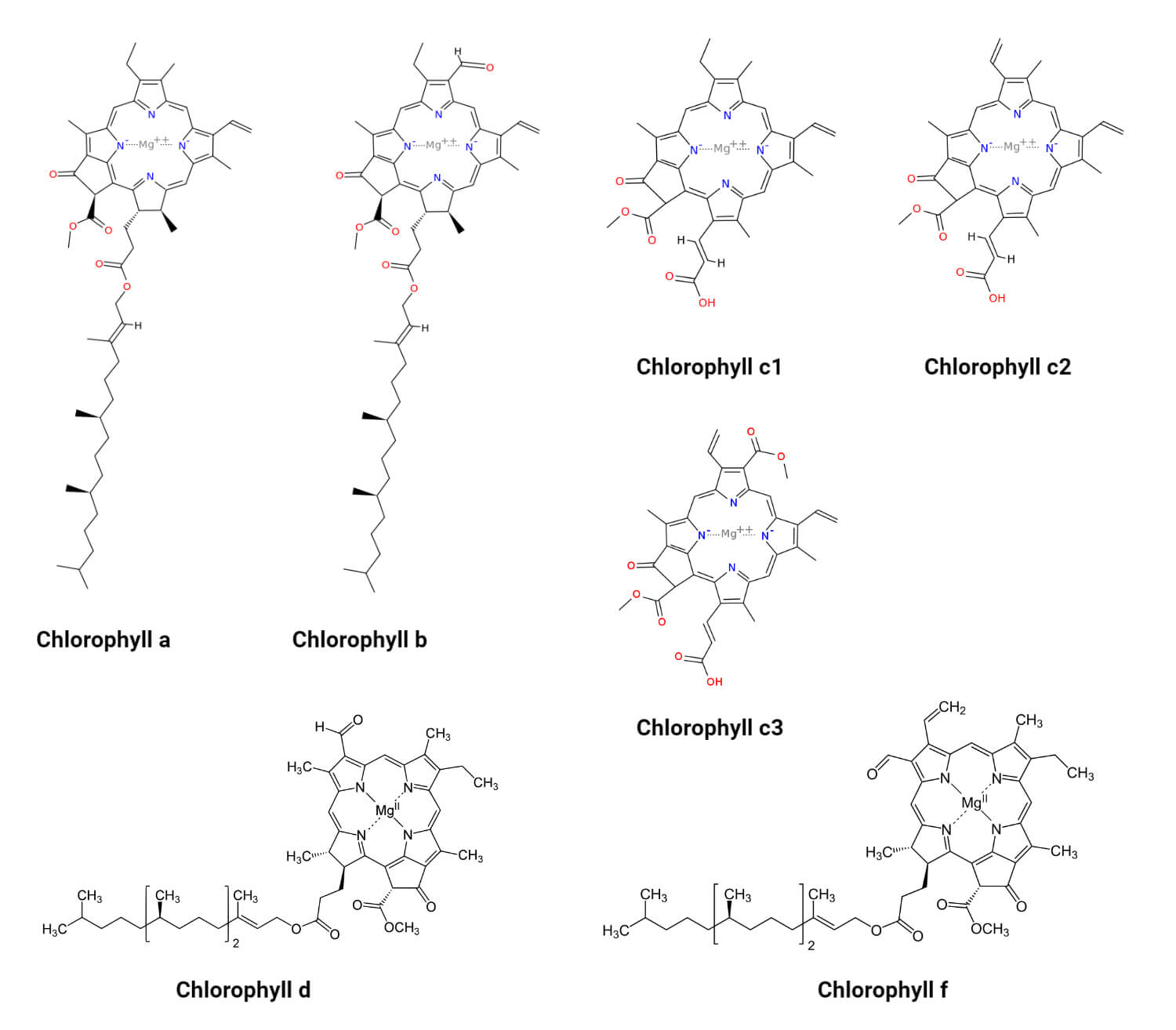 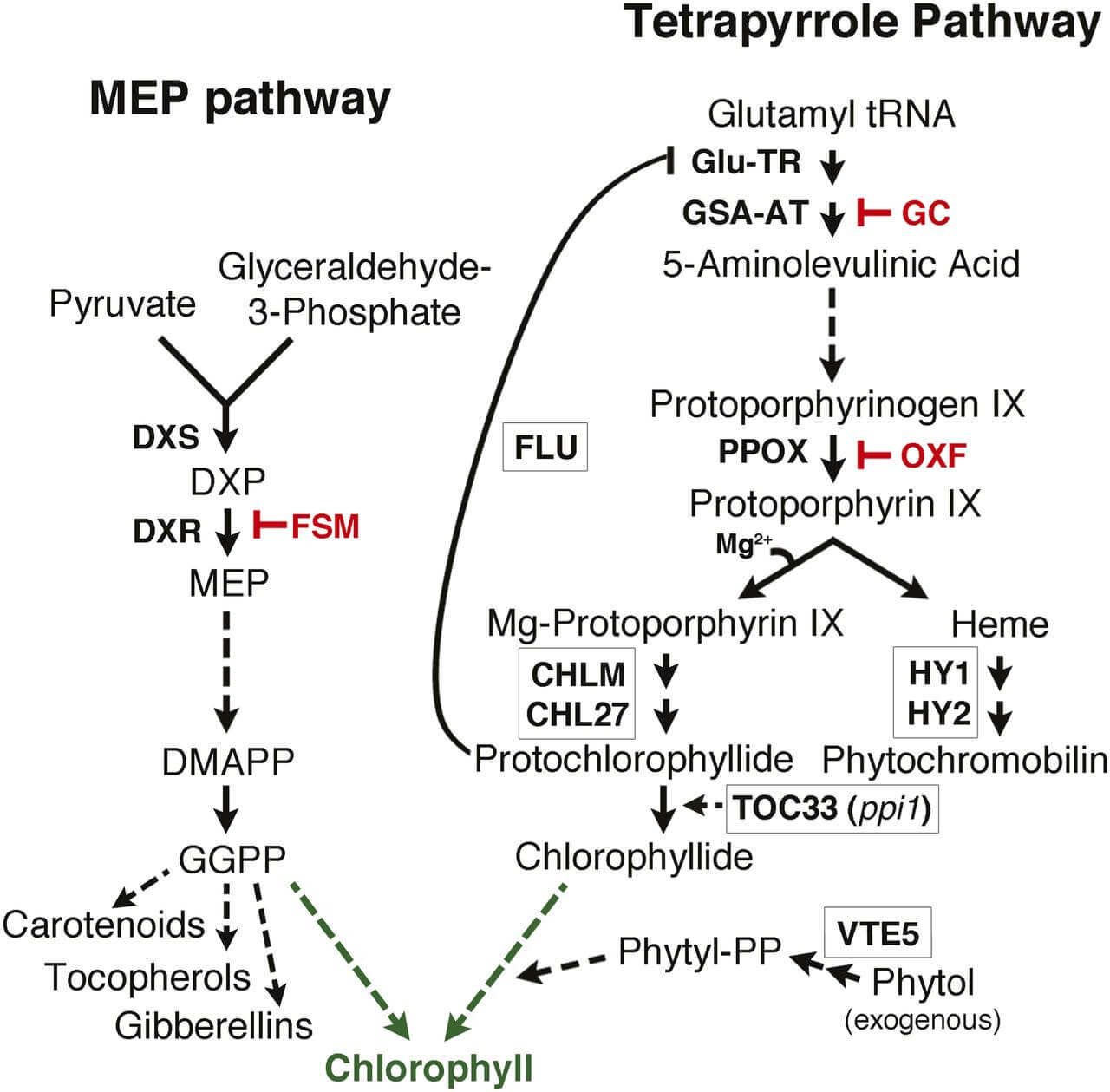 The overall process of chlorophyll biosynthesis in higher plants can be explained in the following steps:

1. Ligation of glutamate to tRNA

Side effects of Chlorophyll

Even though chlorophyll or chlorophyllin are not known to be toxic, it has some possible side effects.