What is Chemical Sterilization? 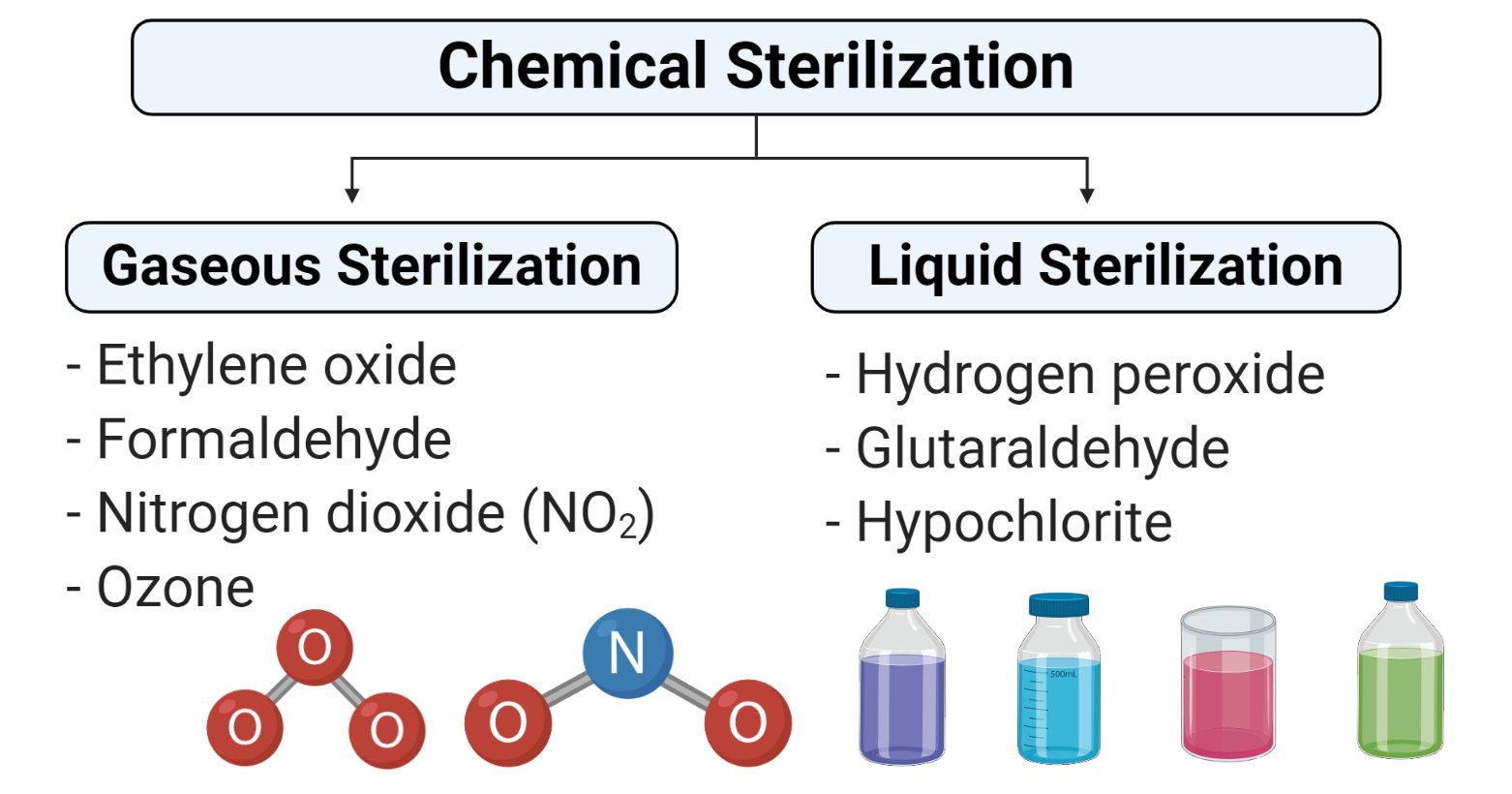 1 thought on “Chemical methods of sterilization- Gaseous and Liquid”