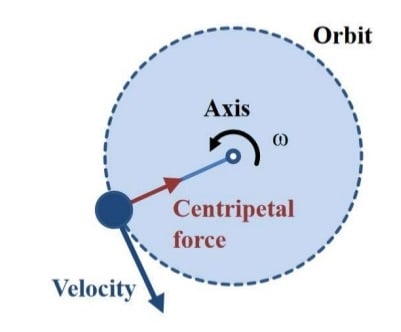 3) These instruments usually operate at room temperatures with no means of temperature control. 4) Two types of rotors are used in it,

5) It is used for sedimentation of red blood cells until the particles are tightly packed into a pellet and supernatant is separated by decantation.