What is Bile Solubility Test?

Bile solubility test is a biochemical test used for the differentiation and confirmation of Streptococcus pneumoniae from other alpha-hemolytic Streptococci.

Note: Do not touch the agar surface with the tip of the dropper of bile reagent.

As a form of quality control for the bile solubility test, two different organisms can be taken as a positive and negative control. 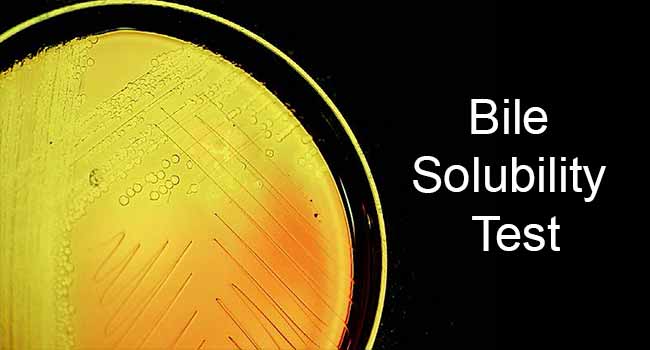 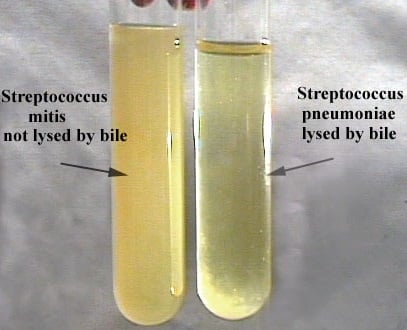