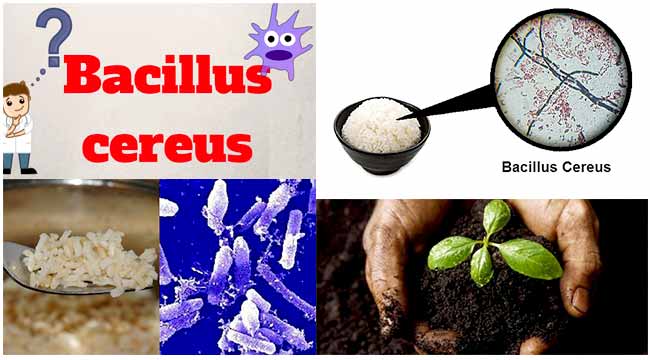 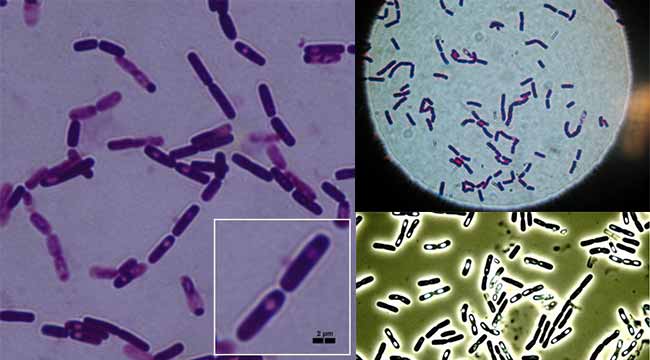 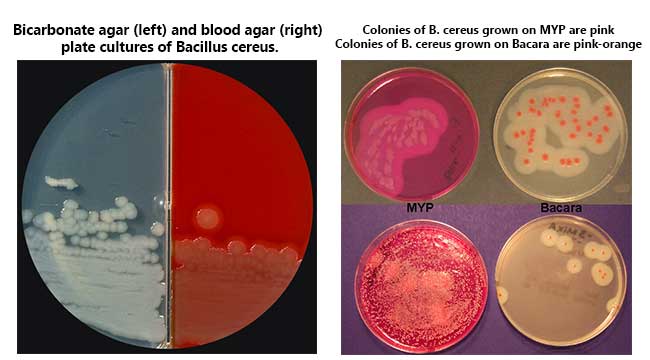 B. cereus is the most commonly encountered species of Bacillus in opportunistic infections including posttraumatic eye infections, endocarditis, and bacteremia. The pathogenesis of B. cereus ocular infections is also incompletely defined. 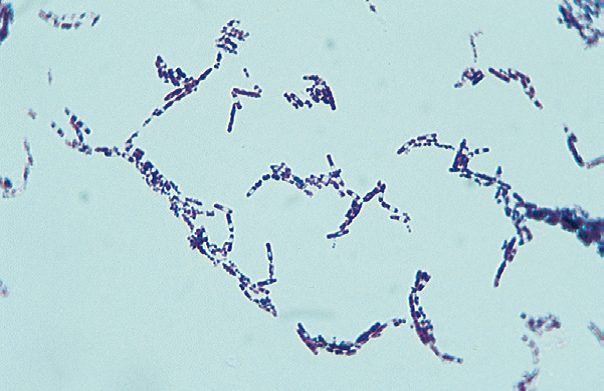 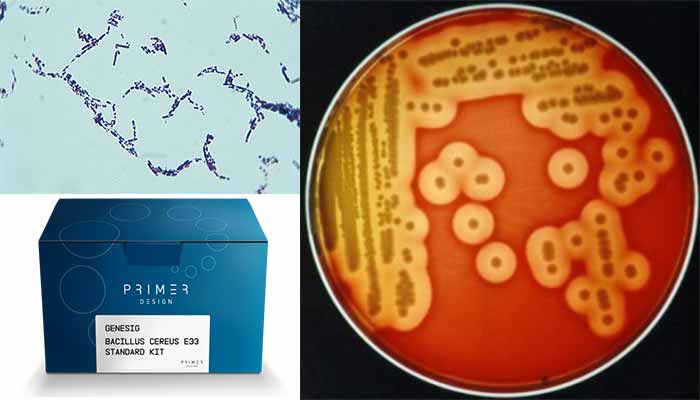 Prevention and Control of Bacillus cereus