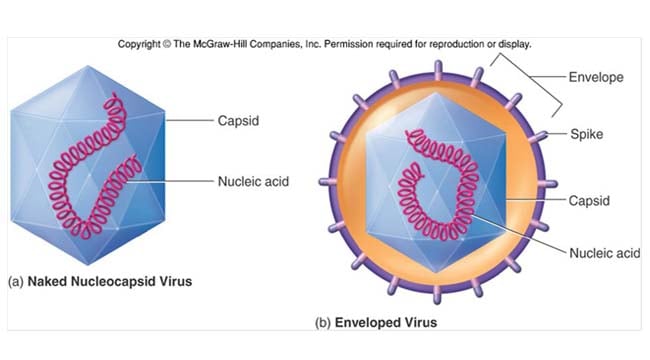 There are two broad approaches to detecting and diagnosing a viral infection in the laboratory: viral detection and host response.

c. Viral antibody: a positive response to the addition of viral antibody is detected by a range of methods, including enzyme-linked immunosorbent assay (ELISA) and immunofluorescence.

Light microscopy: detects inclusion bodies (collections of viral particles) within the infected cell. Some have a characteristic appearance such as Negri bodies with rabies infection.

IgG: must rise fourfold over a 2 week period to be diagnostic of a recent or current infection. Can also suggest previous infection.