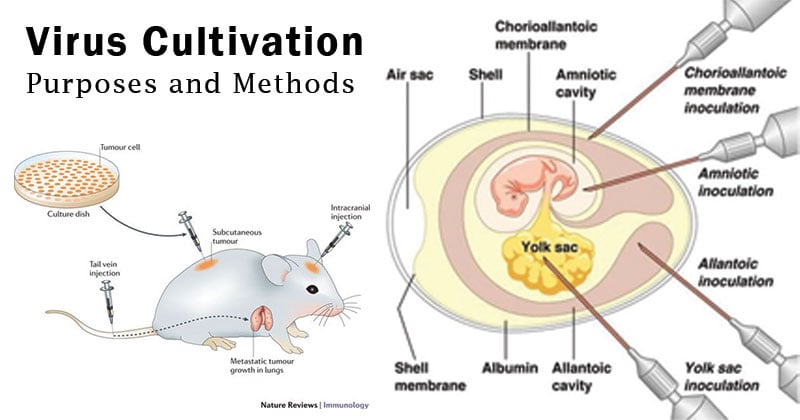 Specimens for Culture of Virus

Collection of appropriate clinical specimens depends on type of the viral disease. For example, cerebrospinal fluid (CSF) is the specimen of choice for diagnosis of viral infections of the central nervous system (CNS) caused by arboviruses, picornavirus, or rabies virus. 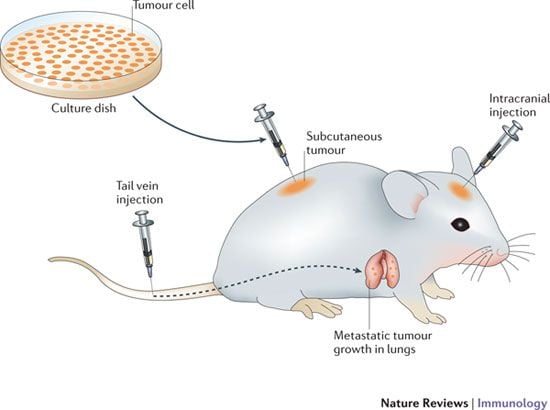 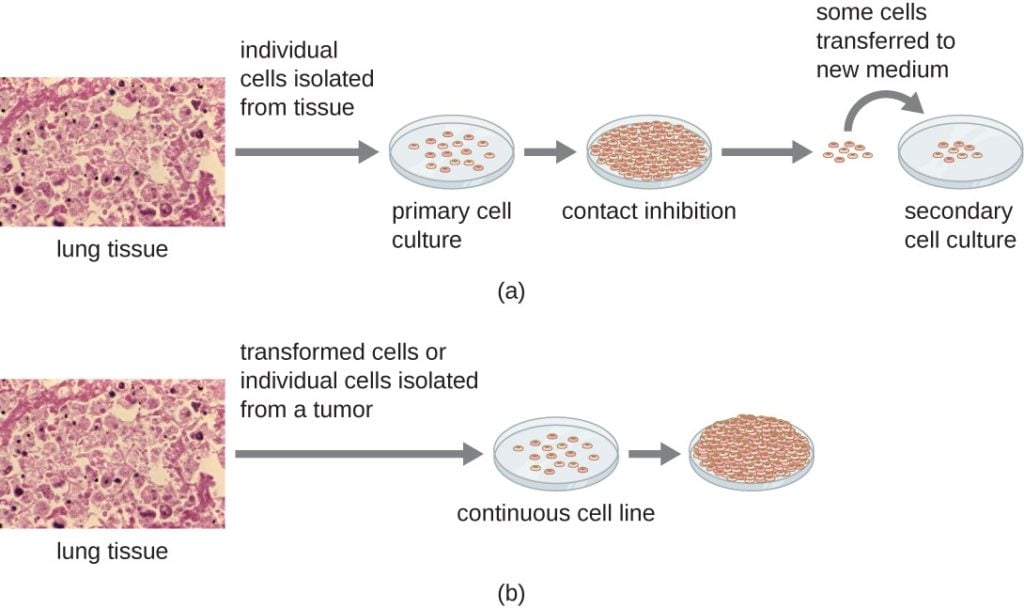