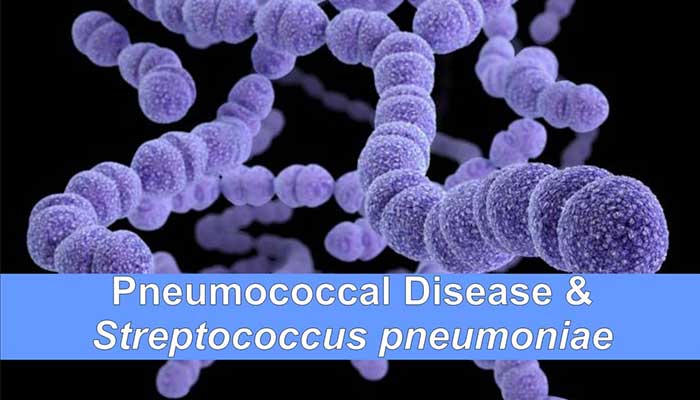 B. Sinusitis and otitis media