Ultracentrifuge is a sophisticated and advanced centrifuge that operates at an extremely high speed and separates smaller molecules that cannot be separated from the traditional centrifuges. 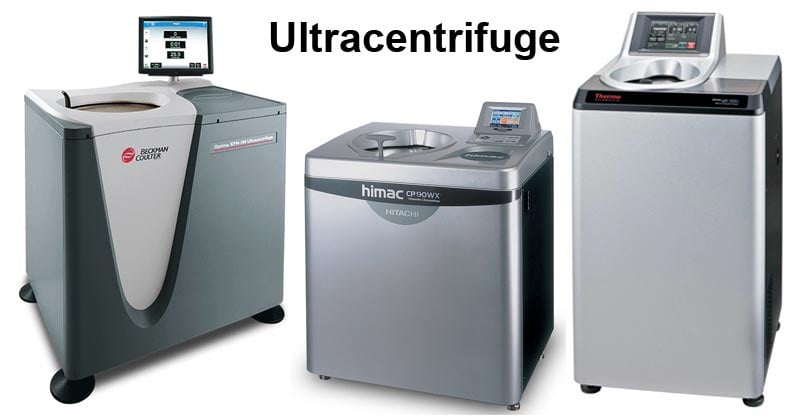 Based on the application and purpose, ultracentrifuge are of two types;

The following is the procedure for the operation of a preparative ultracentrifuge:

Ultracentrifuges are susceptible devices which is why they should be operated while taking complete precautions. Some of such precautions are: