Home » Molecular Biology » 7 Types of RNA with Structure and Functions

Its full form is Ribonucleic acid. This is a polymer of subunits joined by phosphodiester bonds. It is a single-stranded nucleic acid similar to DNA but having ribose sugar rather than deoxyribose sugar and uracil instead of thymine as one of the nucleotide bases.

RNA polymerase synthesizes RNA from DNA that is functionally for protein-coding (messenger RNA, mRNA) or non-coding (RNA genes). Because of these functions, RNA molecules are of following types: 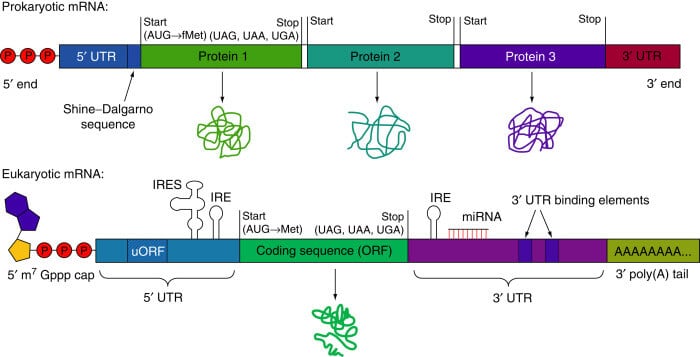 Structure and Functions of mRNA

A mature mRNA of the eukaryotic cell is made up of 5 subunits which are: 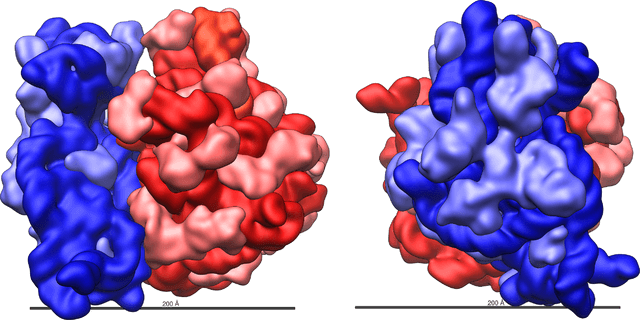 The non-coding RNAs (tRNA, rRNA, snoRNA, snRNA, miRNA, and lncRNA) account of three-quarters of transcription that takes place in the cell nucleus.

3 thoughts on “7 Types of RNA with Structure and Functions”