Tardigrade, or familiarly known as water bears or moss piglets, is a group of animals that are segmented with eight legs and an elongated plum body. 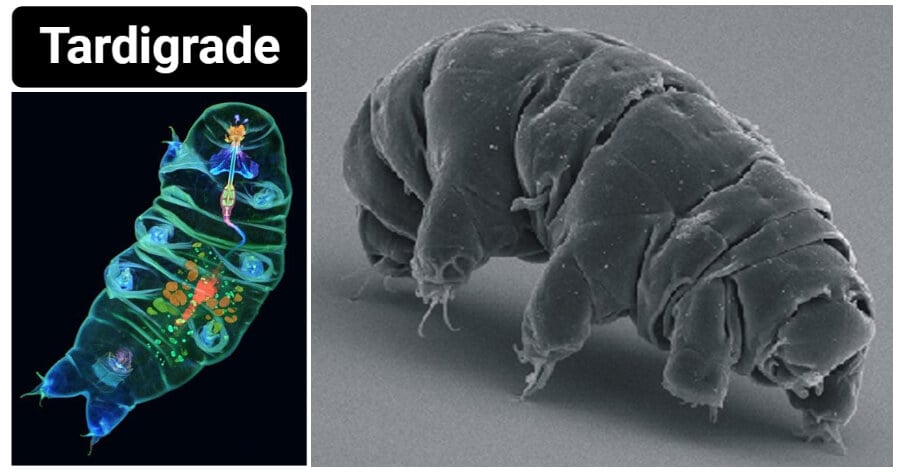 Tardigrades are animals that are tiny free-living invertebrates. These are known to be close relatives of arthropods like insects and crustaceans. The following is the taxonomical classification of Tardigrade:

The animals in this phylum are further divided into various classes, orders, and families. Further classification of species in this phylum is expressed in the form of a table below:

Video: Tardigrades Are the Toughest Animal on Earth that can Survive Space and Volcanoes (Video By: The Dodo)