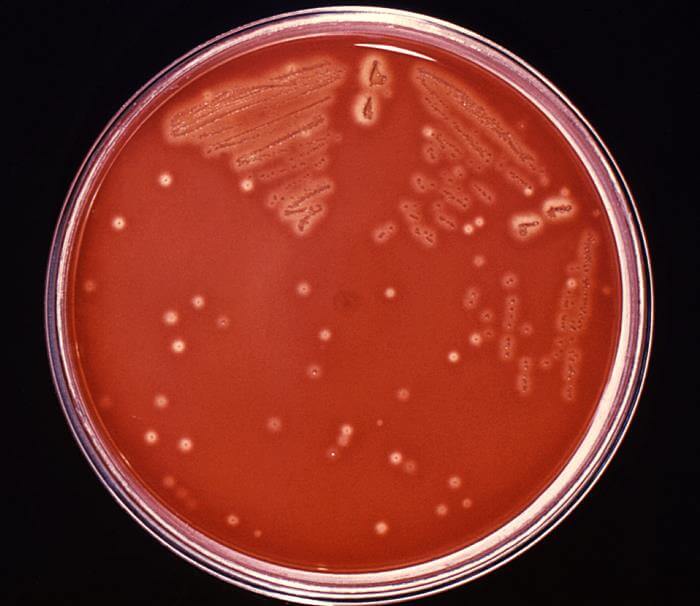 The following are some cultural characteristics of S. pyogenes on different culture media: 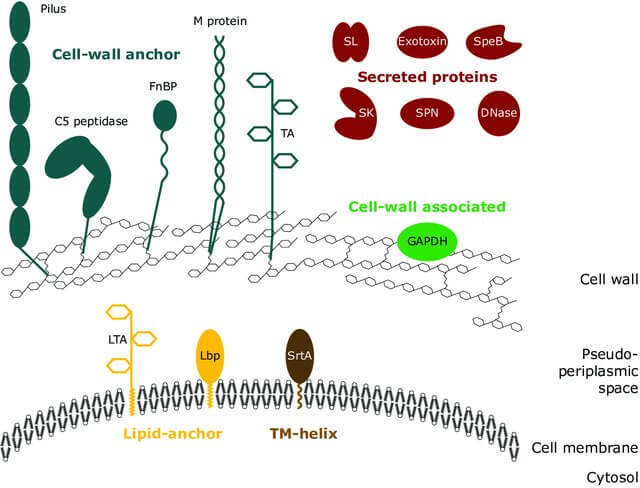 B. Toxins and enzymes 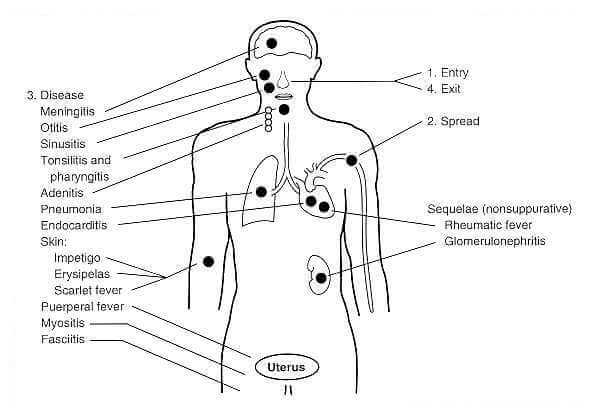 Disease attributable to local infection with S. pyogenes and their byproduct 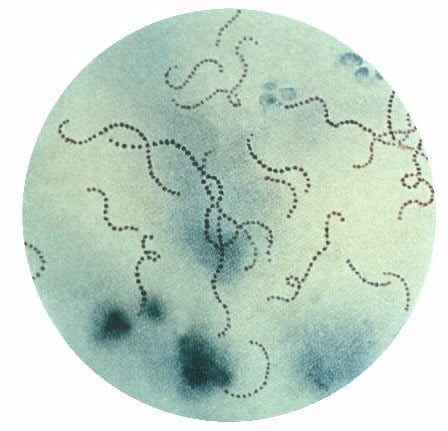