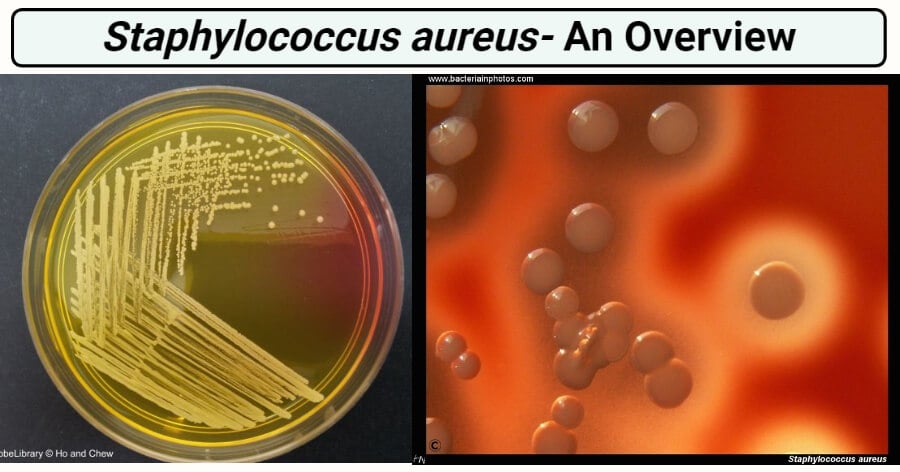 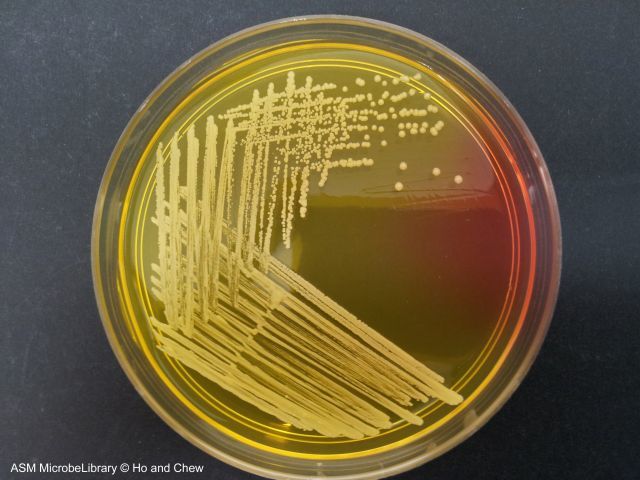 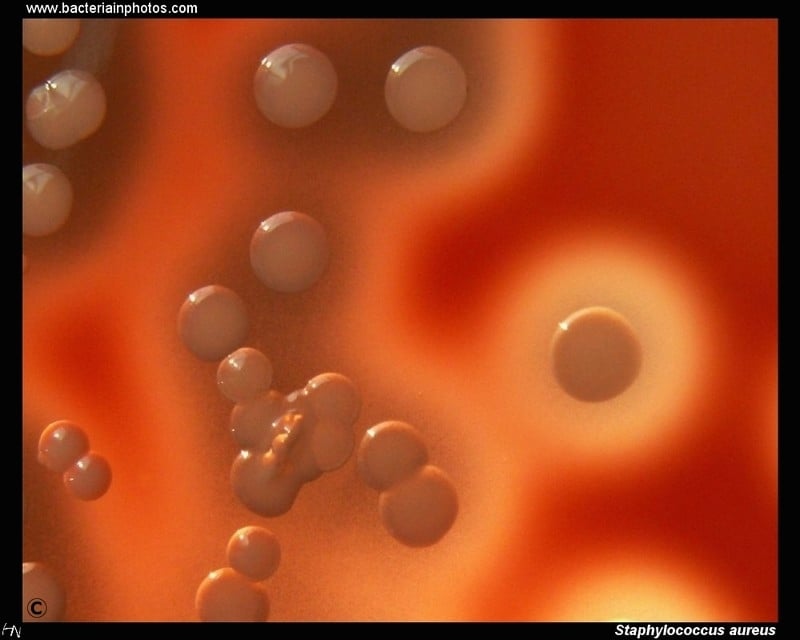 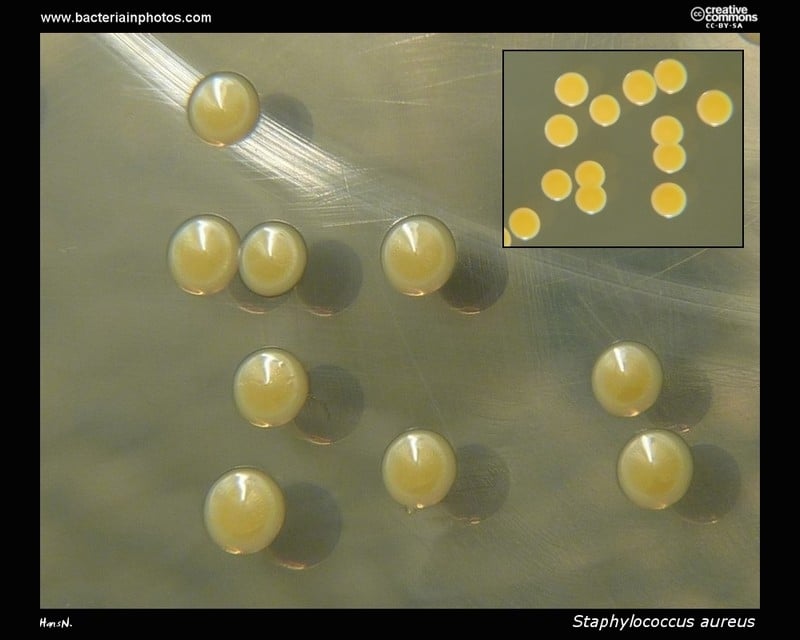 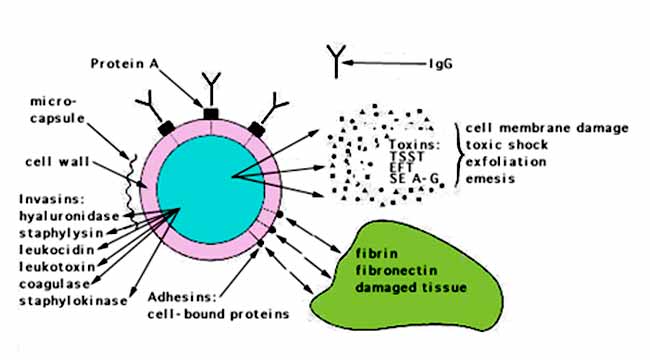 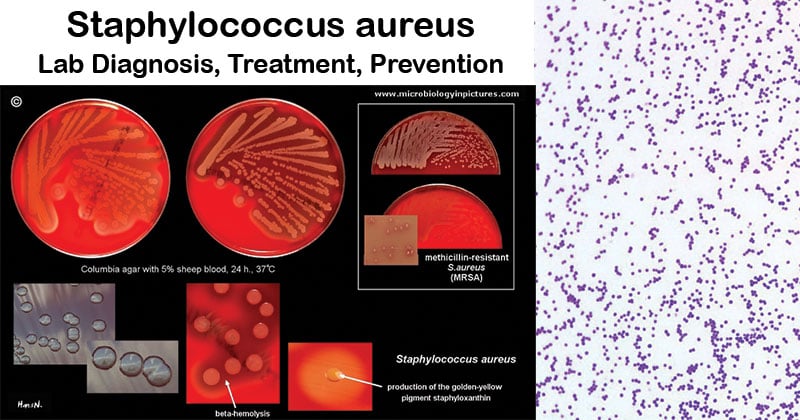 The presumptive identification of S. aureus rests on the isolation of:

1 thought on “Staphylococcus aureus- An Overview”