Sporothrix schenckii is a dimorphic fungus that is widely distributed in soil and in and on living and dead decaying environments. 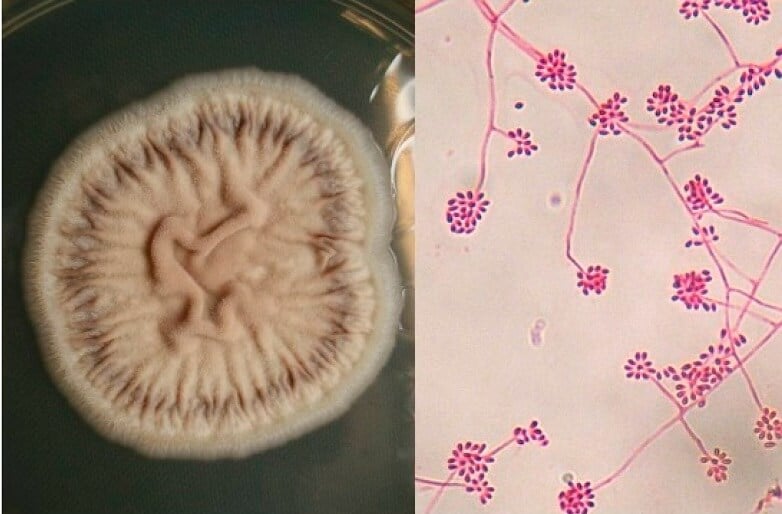 Figure: Structures of some intermediates in the pentaketide pathway of melanin biosynthesis in S. schenckii. Image Source: Wikipedia. 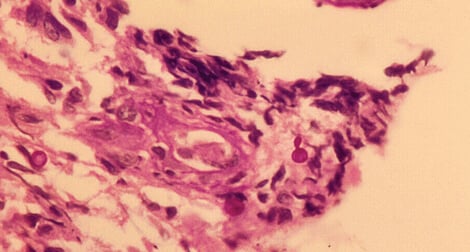 Figure: Sporothrix schenckii culture at 25C and budding yeast cells in BHI at 37°C. Image Source: The University of Adelaide. 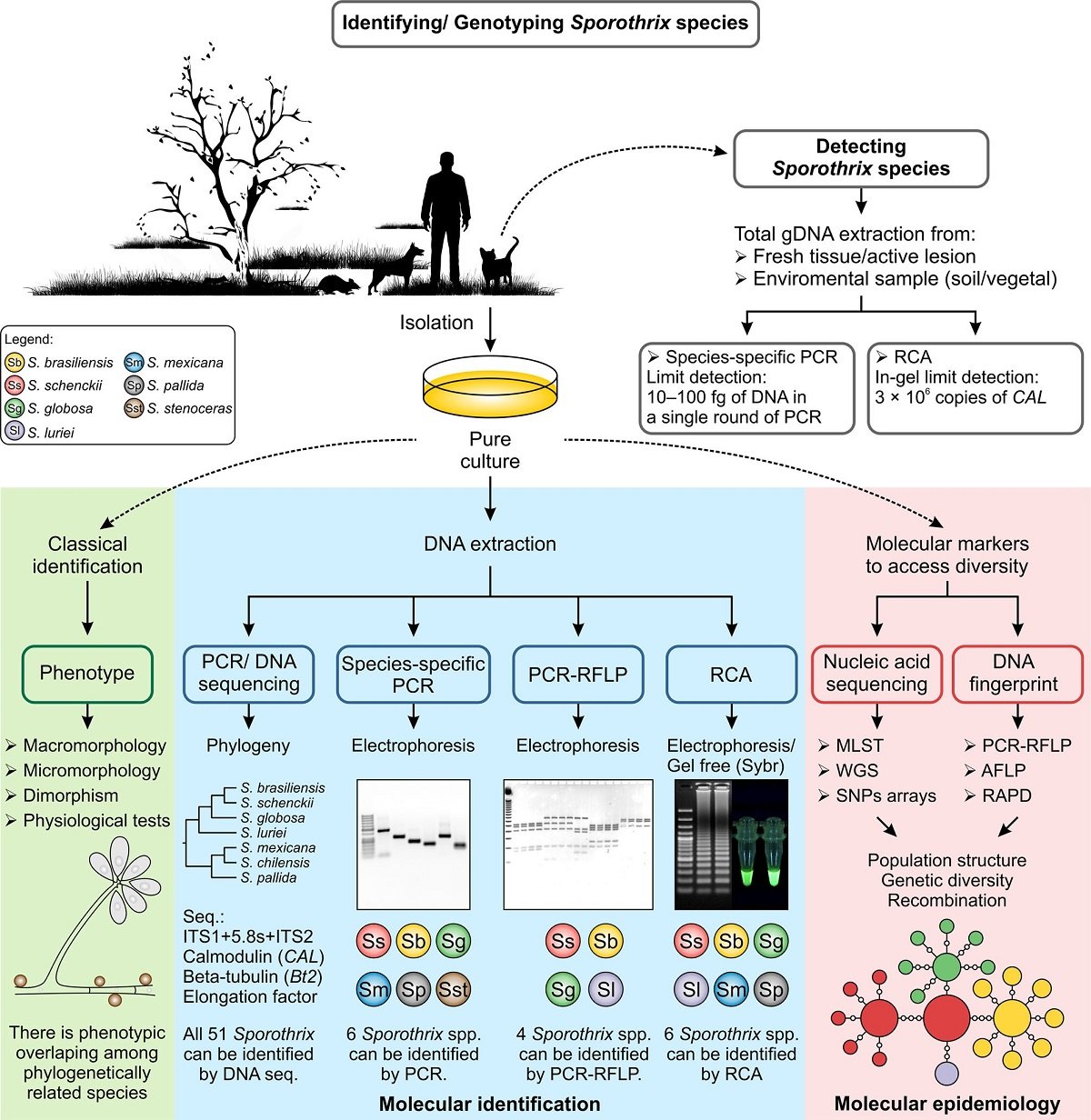 Prevention and Control of Sporotrichosis