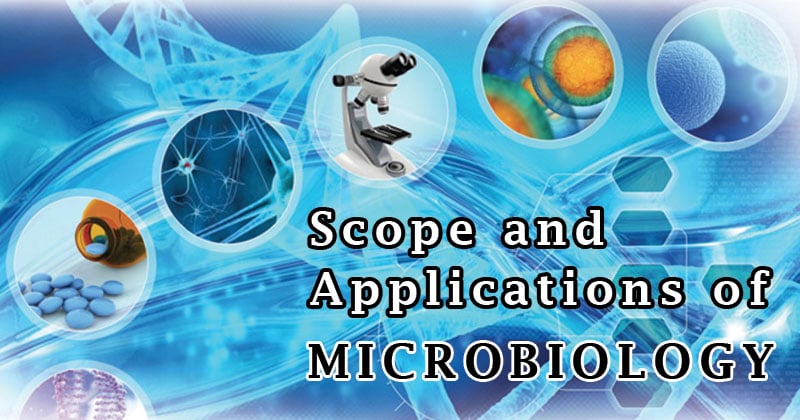 Food and dairy microbiology – try to prevent microbial spoilage of food and transmission of food borne diseases such as botulism and salmonellolis. Use microorganisms to make foods such as cheese, yogurt, pickles and beers.

Industrial microbiology – used to make products such as antibiotics, vaccines, steroids, alcohols and other solvents, vitamins, amino acids and enzymes.

Microbial genetics and Molecular biology – nature of genetic information and how it regulated the development and function of cells and organisms. Development of new microbial strains that are more efficient in synthesizing useful products.

Genetic engineering – arisen from work of microbial genetics and molecular biology. Engineered microorganisms are used to make hormones, antibiotics, vaccines and other products. New genes can be inserted into plants and animals.

6 thoughts on “Scope and Applications of Microbiology”