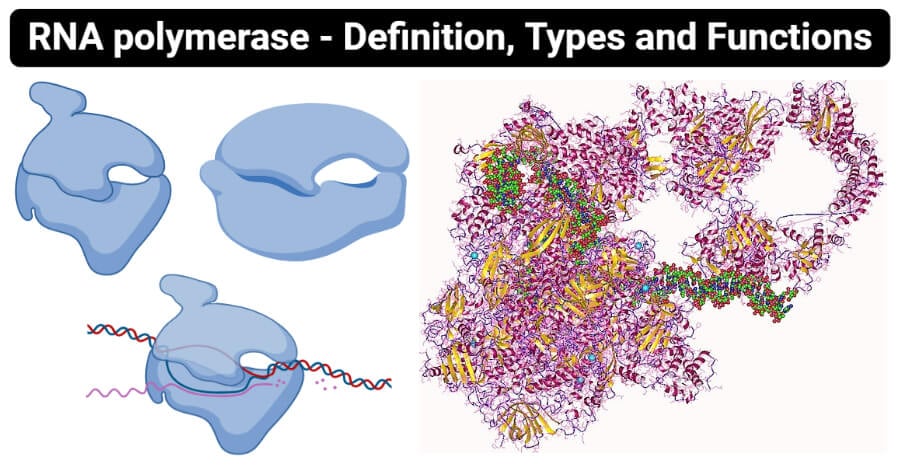 Ribonucleic Acid (RNA) Polymerase (RNAP) enzyme is a multi-subunit enzyme that applies its activity in the catalyzation of the transcription process of RNA synthesized from a DNA template.