A. Regulation through Changes in Genes 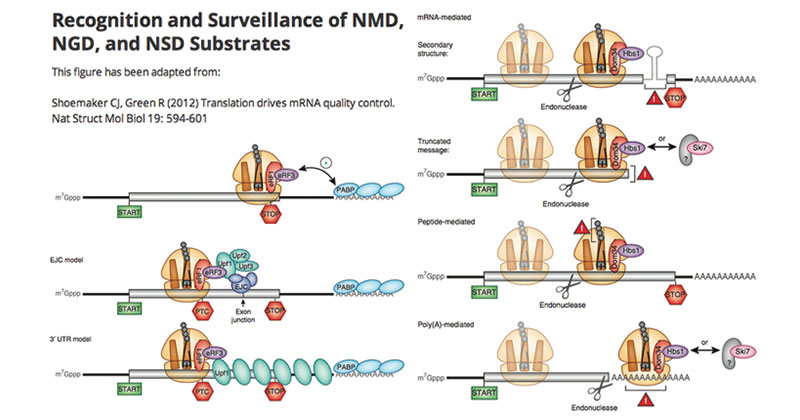 B. Regulation of the level of transcription

Nucleosome displacement such that transcription can occur

D. Regulation during processing and transport of mRNA

Regulatory mechanisms that occur during capping, polyadenylation, and splicing can alter the amino acid sequence or the quantity of the protein produced from the mRNA.

Editing of mRNA also occurs, and the rate of degradation of mRNA is also regulated.

E. Regulation at the translational level

It occurs during the initiation or elongation reactions.