The Punnett square is a table or checkboard grid that is used to determine all possible genotypes from a particular cross. 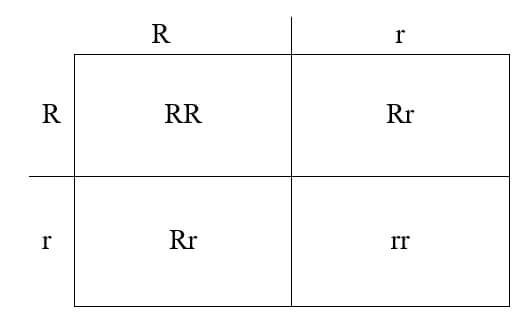 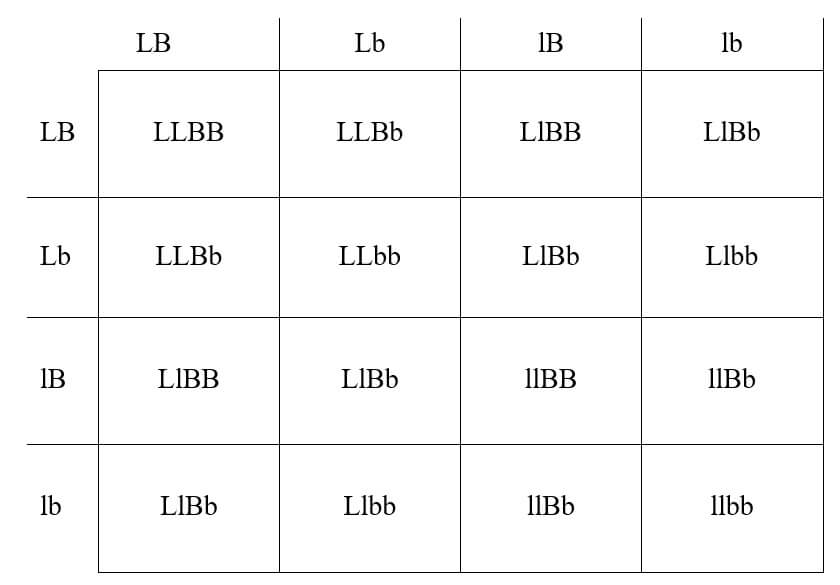