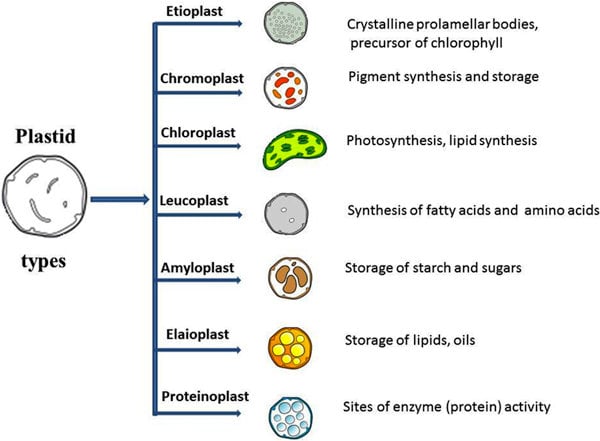 An undifferentiated plastid is called a proplastid. It may develop later into any of the other plastids.

Depending on their morphology and function, plastids have the ability to differentiate or redifferentiate, between these and other forms.

The Grana and Thylakoids 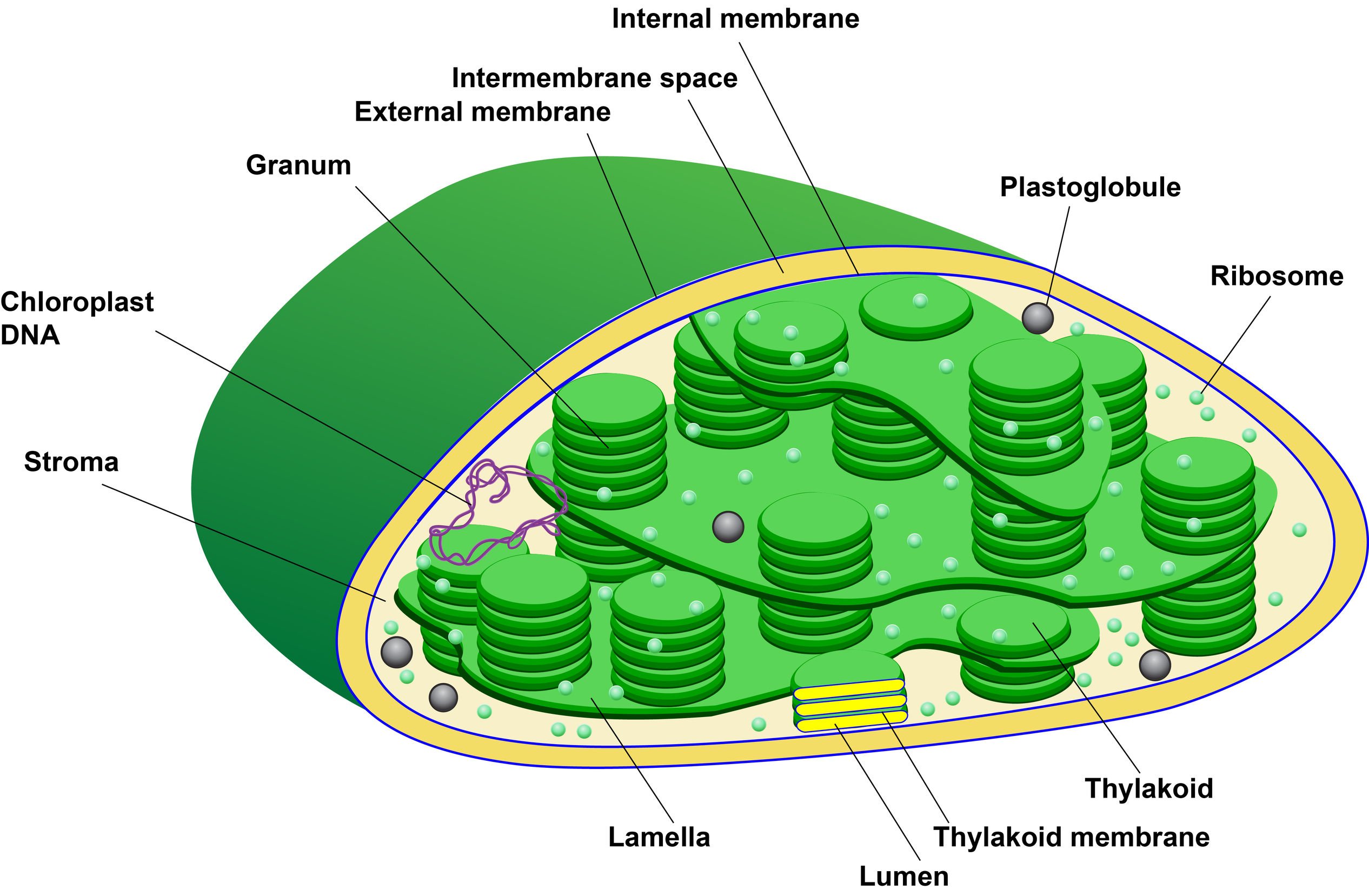 All plant cells contain plastids in some shape or form. This roll-call indicates their functional diversity and demonstrates that plastids lie at the very core of plant cellular function.