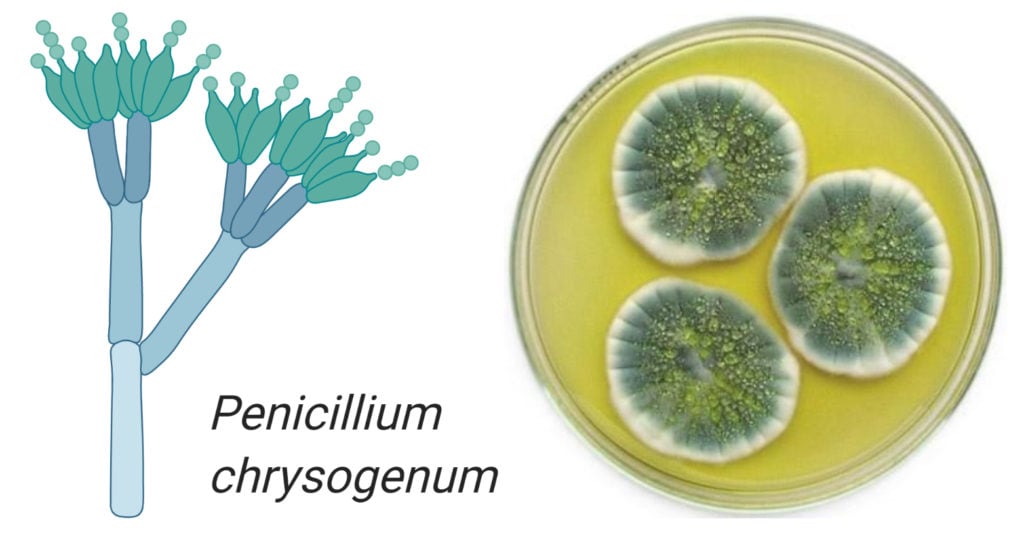 4 thoughts on “Penicillium chrysogenum- An Overview”