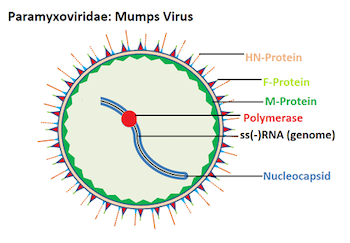 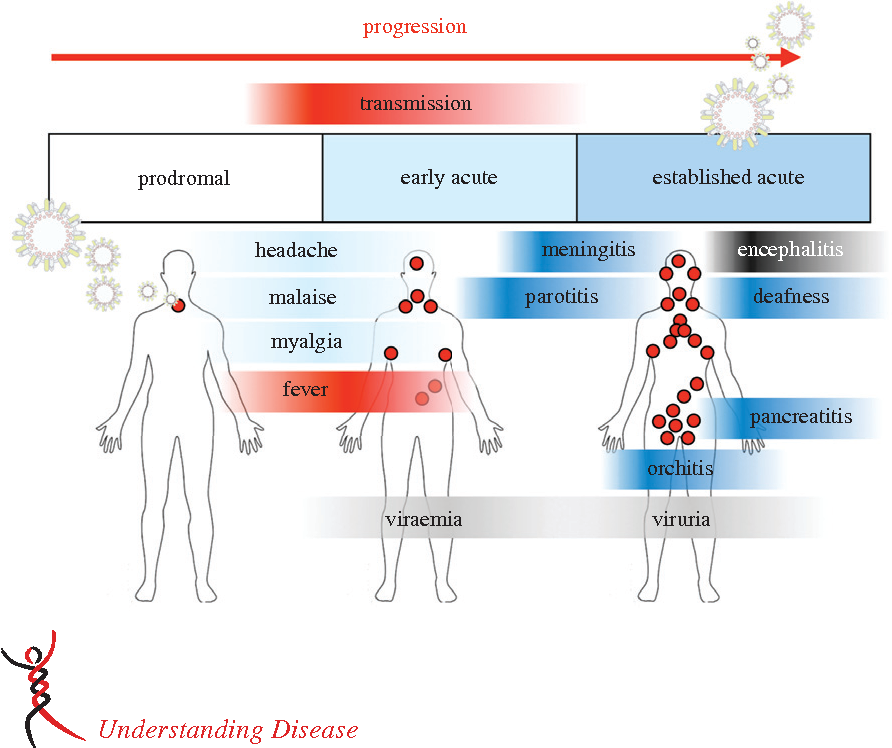 There is no specific therapy for mumps virus.

Prevention and control of Mumps Virus 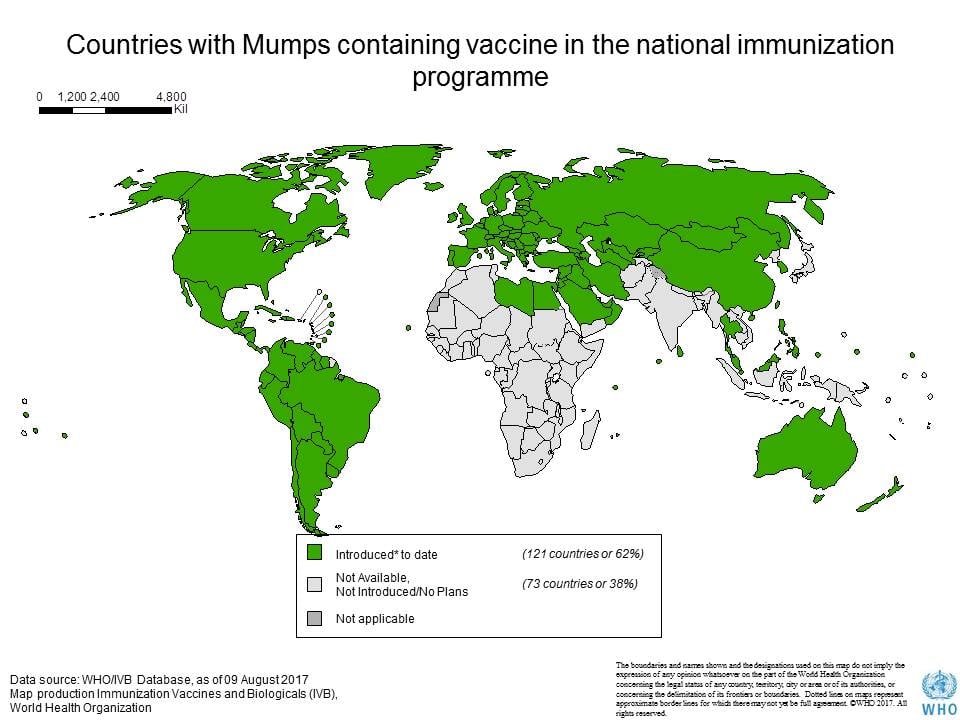 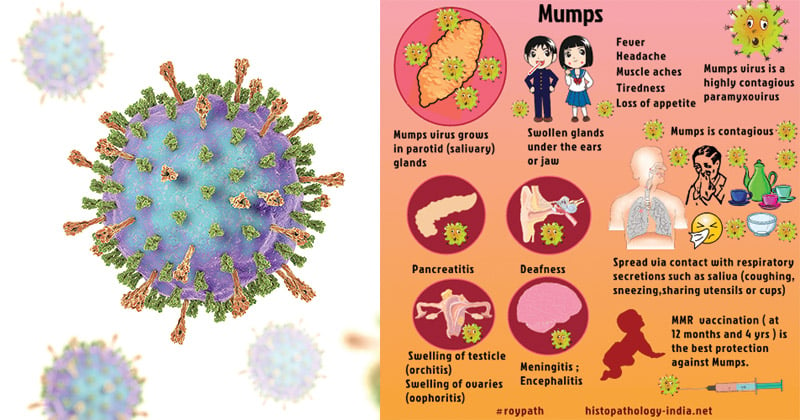