Monocot flowers are condensed shoot regions that are specialized for the function of sexual reproduction.

The dicot flower is the reproductive part of the plant, which is characterized by the presence of flower parts that occur in multiples of four or five.

Structure of Monocot and Dicot Flower 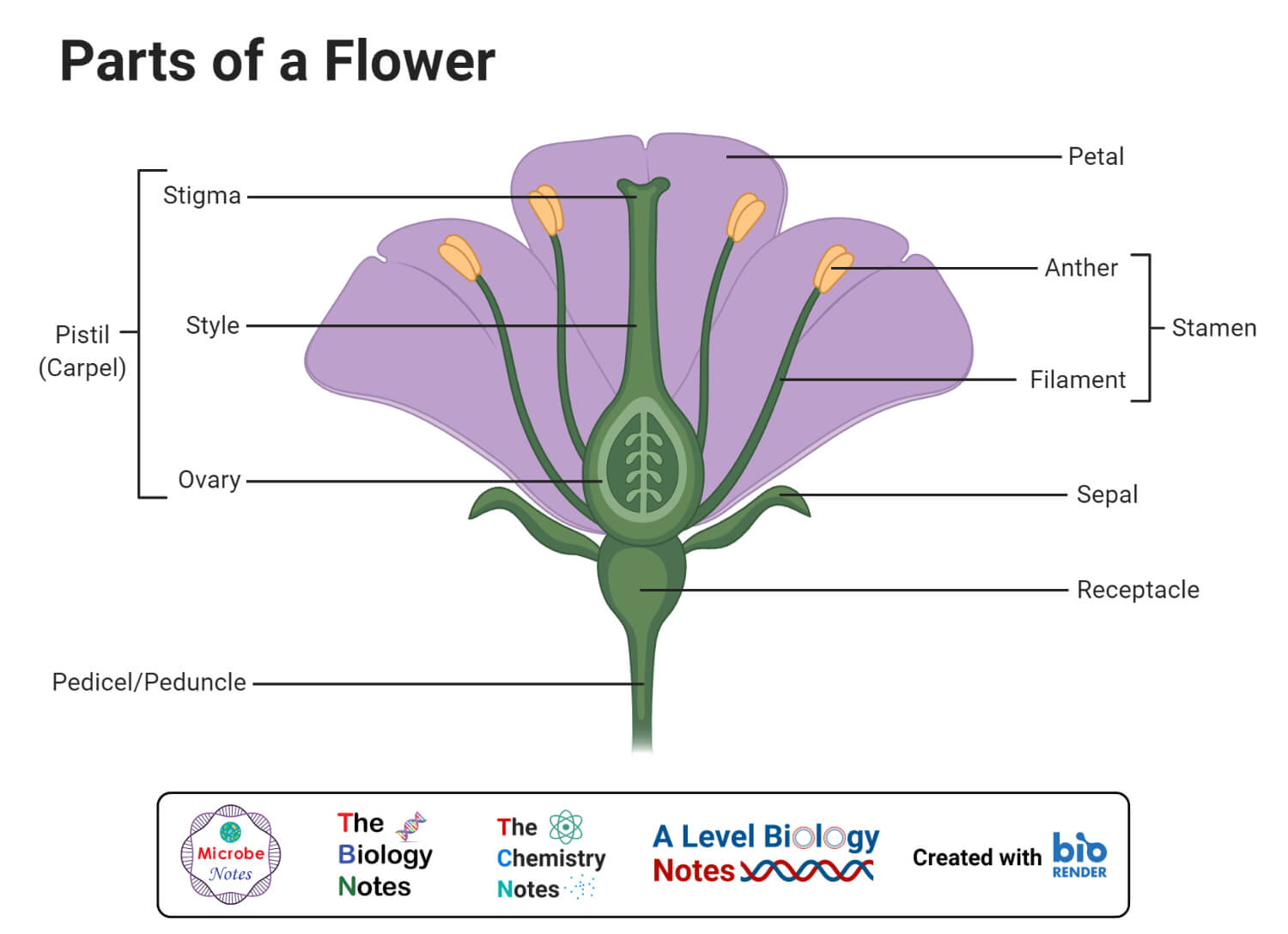 The number of stamen in monocot is either three or its multiples and consists of two distinct parts;

The pistil consists of the following structures;

Parts of a flower free worksheet 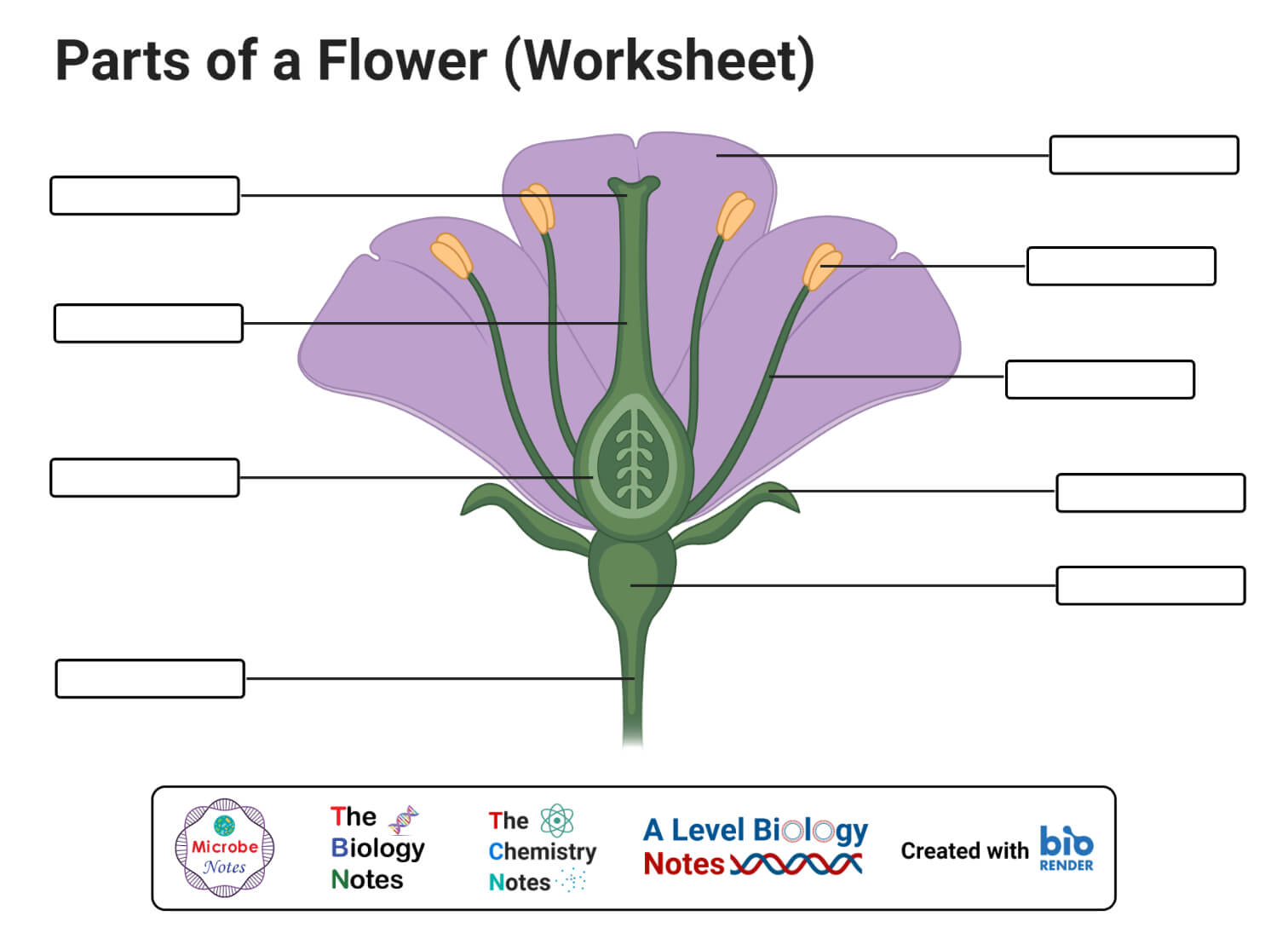 Functions of Monocot and Dicot Flower

The following are the common functions of monocot and dicot flowers;