Listeriosis or listeria infection is the major cause of foodborne illness by a causative agent Listeria monocytogenes. 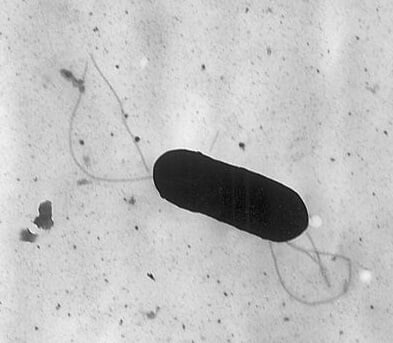 Clinical signs and symptoms of Listeriosis 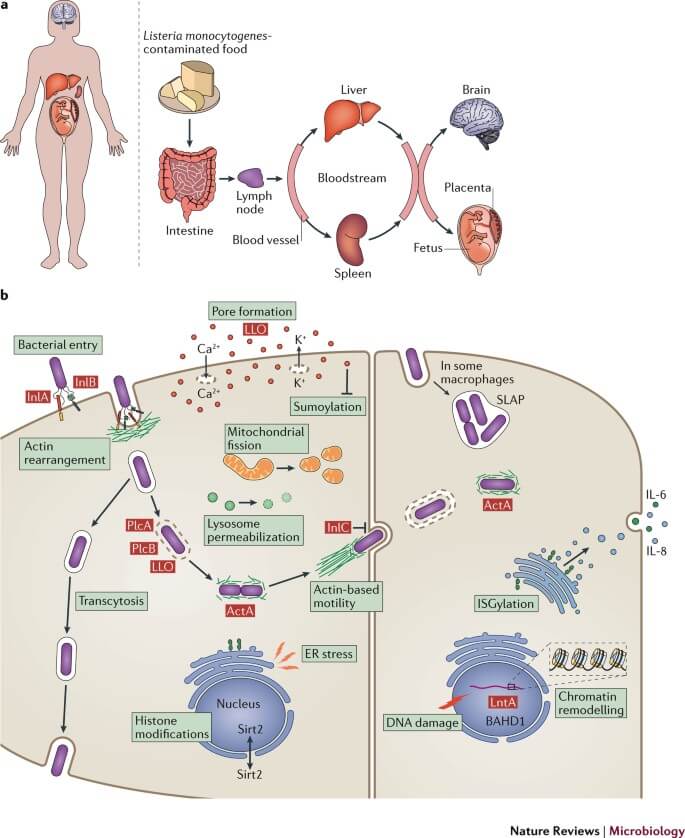