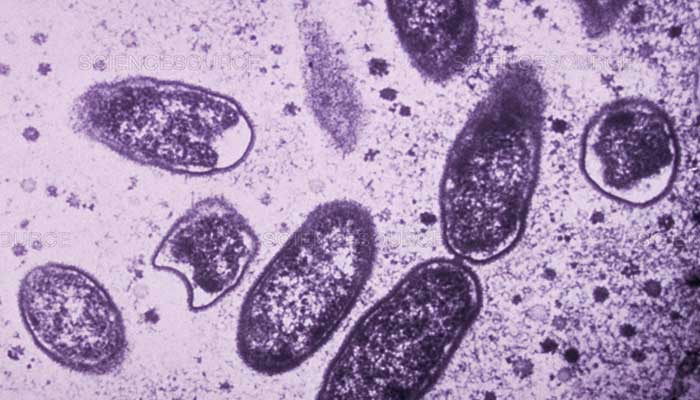 Prevention and control of Rickettsia rickettsii