Skin biopsies, nasal discharges, scrapings from the nasal mucosa and slit-skin smears which are prepared by making superficial incisions in the skin, scraping out some tissue fluid and cells. 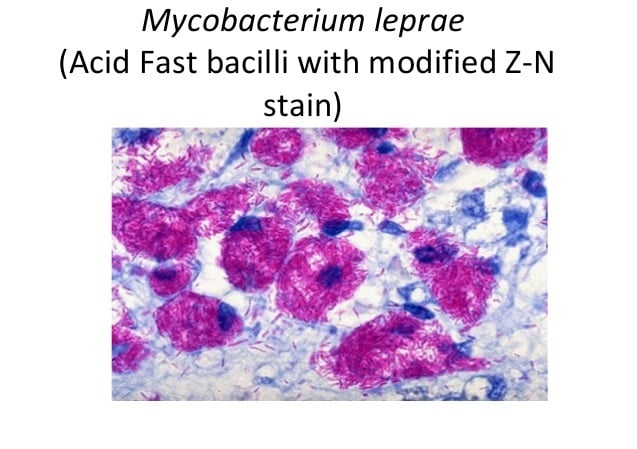 Prevention and Control of Leprosy